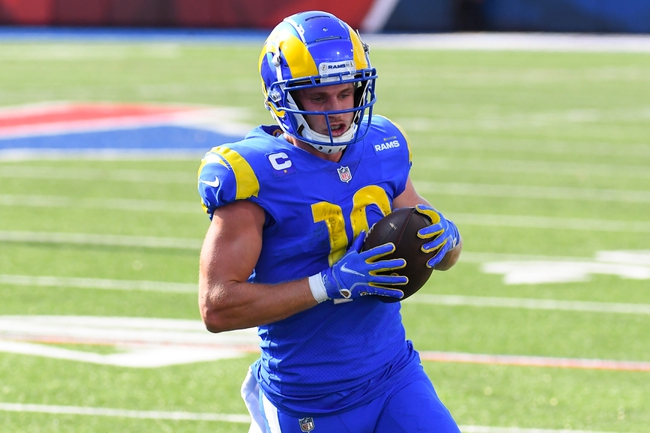 The New York Giants need a win here to prevent their second 0-4 start in the last four seasons. The New York Giants have lost six of their last seven road games. Daniel Jones is completing 60.2 percent of his passes for 699 yards, two touchdowns and four interceptions. Jones has two or more touchdown passes in four of his last eight games. Darius Slayton and Evan Engram have combined for 284 receiving yards and two touchdowns while Golden Tate has 10 receptions. The New York Giants ground game is averaging 56.7 yards per contest, and Jones leads the way with 92 yards on 12 carries. Defensively, New York is allowing 26.3 points and 357.7 yards per game. Blake Martinez leads the New York Giants with 30 tackles, Leonard Williams has two sacks and James Bradberry has one interception.

I'm not much of a chalk eater and I certainly avoid double-digit lines, especially in the NFL. However, it's tough to make a case for the Giants with the way they've played through three games and all of the injuries they have. Heck, we just saw the Giants get destroyed last week at home against the 49ers backup roster. The Los Angeles Rams are off to a strong start this season and if the offense continues to produce at this level, the Giants are going to have a hard time keeping up. I wouldn't touch this line personally, but it's Rams in a beatdown or pass. I want nothing to do with the Giants right now. 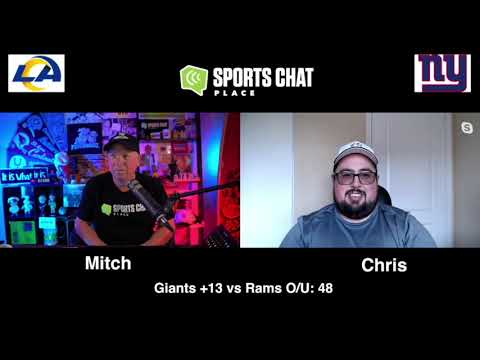