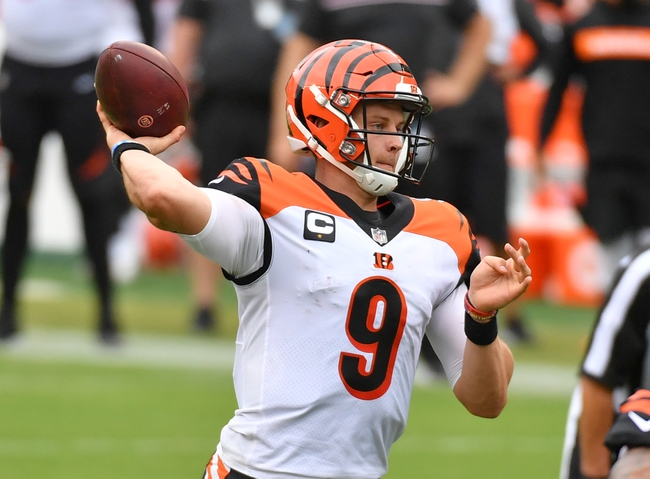 The Jaguars are coming into this game at 1-2 so far. Jacksonville won their first game versus the Colts but have since fallen to the Titans and Dolphins over the past two weeks. As for the Bengals, they’re 0-2-1 on the 2020 season. Cincinnati fell to the Chargers and Browns, then pulled off a 23-23 tie versus the Eagles this past Sunday. Check back all season long for free NFL picks and NFL predictions at Sports Chat Place.

Jacksonville managed an opener win but haven’t had much luck since Week 1. In a three-point loss to the Titans in the second game, Jaguars quarterback Gardner Minshew threw for 339 yards, three touchdowns and two interceptions. James Robinson led the rush with 102 yards and a TD, and DJ Chark had four catches for 84 yards.

The Jaguars took another step backward versus Miami last weekend. Minshew was 30-of-42 for 275 yards and an interception, and Robinson posted just 46 yards rushing but had two scores. Robinson was also the lead receiver in the 31-13 loss with six catches for 83 yards.

Over on the Bengals’ side, it’s been a rough season so far, but the team has been competitive. Cincinnati lost by just five to the Browns, and put up 30 points behind QB Joe Burrow’s 316 yards and three scores. Joe Mixon led an anemic rush there with 46 yards, and Tyler Boyd had seven catches for 72 yards.

In the tie game against the Eagles, Burrow had 312 yards and two touchdowns, while Mixon carried 17 times for 49 yards. Boyd was again the top receiver, hauling in 10 passes for 125 yards but failing to reach the end zone. It wasn't a win for the Bengals, but at least it wasn't a loss either.

Pick: I’m going Jaguars, but this one’s tough. These teams are pretty evenly matched when it comes to potential, and neither has been able to put the pieces together just yet. Minshew and Burrow both have weapons at their disposal, and this will likely be another pass-heavy game on both sides. I think this one will be a shootout that comes down to the wire, so the over looks good here as well. 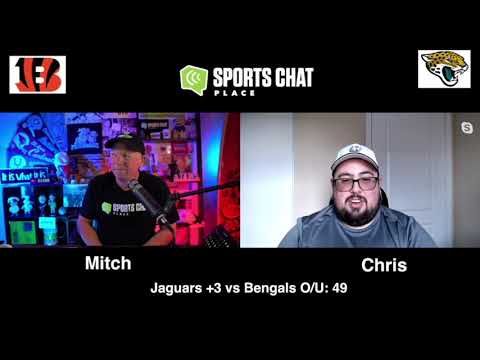