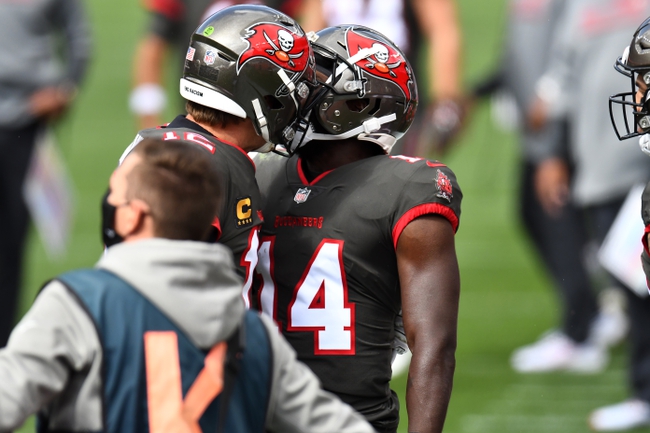 The Los Angeles Chargers have been competitive through three games and Herbert has played well, but it's also going to be the rookies first road game and he's going up against a Tampa Bay defense that's fifth in the NFL in yards allowed per game. The Buccaneers seem to be getting more and more comfortable, as the defensive effort has picked up and Brady is coming off a game against the Broncos where he made some incredible throws. The chemistry is building in Tampa Bay and it makes the Bucs a bit more more intriguing. I'd love to wait this line out a bit and see if we can at least get off the hook, but this is a game the Buccaneers should win and cover.

I'll lay the touchdown with the Buccaneers. 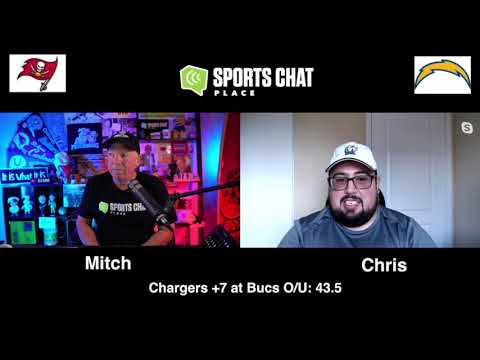