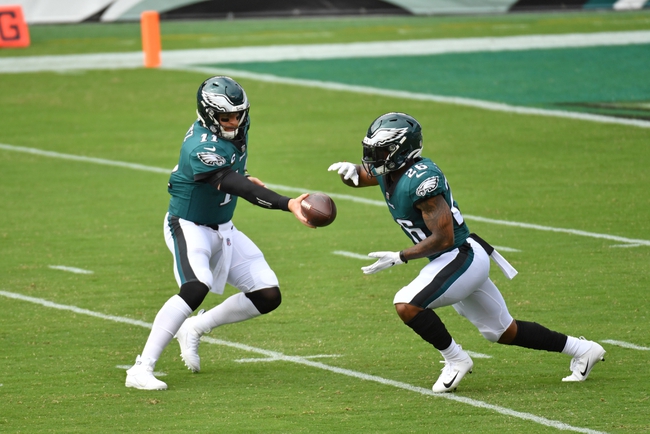 The San Francisco 49ers remain the most banged up team in the NFL and that includes Garoppolo who is still questionable. However, I don't see how anybody can be eager to back the Eagles in their current form regardless of how many points they're getting. The Eagles have looked lifeless on both sides of the ball for the most part and Wentz is experiencing one of the worst stretches of his career. After how the Eagles blew the game last week against the Bengals, I assume the last thing they want to do is catch a flight across the country to play a physical and well coached 49ers squad. I'd like to see the 49ers get some key players back from injury, but I'd back them either way in this spot as a fade from the Eagles.

I'll take the 49ers by a touchdown. 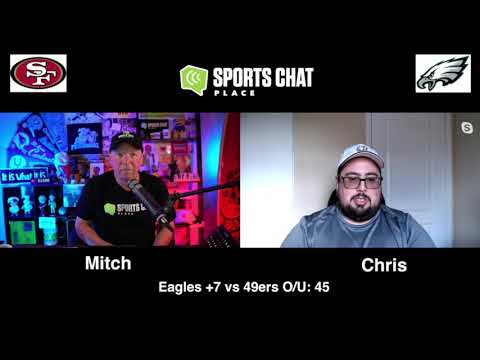