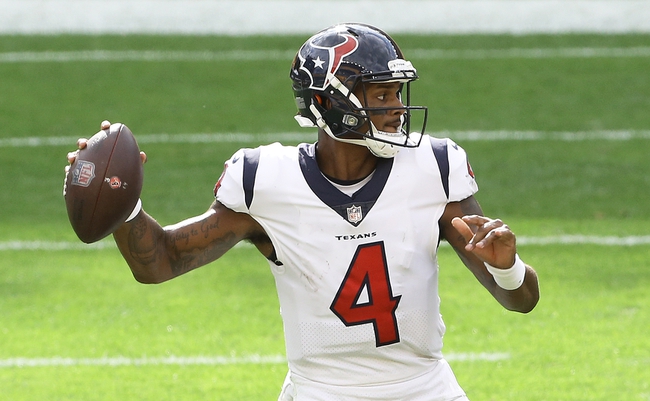 The Houston Texans need a victory here to avoid their first 0-4 start since the 2008 NFL season. The Houston Texans have split their last eight home games. Deshaun Watson is completing 67.4 percent of his passes for 792 yards, four touchdowns and three interceptions. Watson has one or less touchdown passes in five of his last 10 games. Randall Cobb and Will Fuller V have combined for 343 receiving yards and two touchdowns while Brandin Cooks has 10 receptions. The Houston Texans ground game is averaging 66 yards per contest, and David Johnson leads the way with 134 yards and two touchdowns. Defensively, Houston is allowing 31.7 points and 387.7 yards per game. Zach Cunningham leads the Houston Texans with 32 tackles, JJ Watt has two sacks and Vernon Hargreaves III has two pass deflections.

This is a weird game because you can make a case that both of these teams are better than what they've shown up to this point, it's just a matter of proving it. In terms of the roster, the Vikings are probably the better team and they just went toe-to-toe with a good Titans squad and could have easily won. However, the Texans have absolutely had a brutal start to the season with games against the Chiefs, Ravens and Steelers, so their 0-3 start isn't all that surprising. Cousins has turned into a turnover machine again and his offensive line hasn't done him a ton of favors. There's better betting options in NFL week 4, but I'd lean toward the Texans if forced to pick this game.

Give me the Texans. 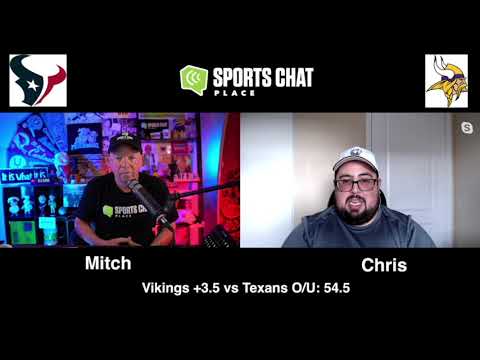