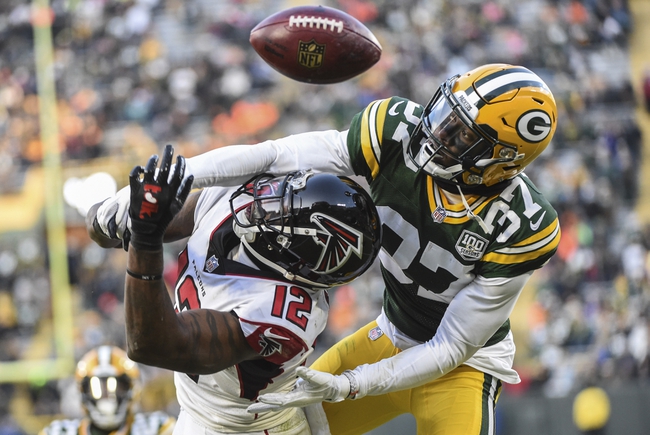 The Atlanta Falcons and the Green Bay Packers meet Monday in Week 4 NFL action from Lambeau Field Im a game where the kickoff time has been pushed back to 9:20 PM EST

Coming into this “Monday Night Football” matchup, the Falcons are winless at 0-3. Atlanta has dropped games to the Seahawks, Cowboys and Bears so far. As for the Packers, they’re riding high at 3-0 on the young 2020 season. Green Bay has recorded wins over the Vikings, Lions and Saints over their first trio of games. Check back all season long for free NFL picks and NFL predictions at Sports Chat Place.

The Falcons have been one of the most hapless teams in the NFL so far. The troubles really started when Atlanta blew a 29-10 halftime lead against the Cowboys, ultimately falling 40-39 in embarrassing fashion. It didn’t get much better against the Bears, as Atlanta coughed up an unanswered 20 points in the fourth quarter for a 30-26 loss.

In the Bears game, Falcons quarterback Matt Ryan posted 238 yards with one touchdown and one interception. Todd Gurley had 14 carries for 80 yards and a touchdown, and Calvin Ridley led the receivers with 110 yards on five grabs.

Over on the Packers’ side, there’s not a whole lot to complain about thus far. Green Bay had a tense 43-34 shootout against the Vikings to open the season, then didn’t have much trouble in game two with the Lions 42-21. The Packers posted another nice NFC win against the Saints this past weekend 37-30 to remain undefeated.

In the win over New Orleans, Green Bay quarterback Aaron Rodgers put up 283 yards and three touchdowns, with Allen Lazard catching six passes for 146 yards and a score. Aaron Jones set the pace on the ground for the Packers with 16 carries for 69 yards and a TD.

Pick: I’m leaning toward Atlanta here, but there are a few stipulations. The line on this game opened at a relatively thin five points, and it has quickly expanded since then. A vast majority of people jumped on the Packers immediately, and the number here will likely inflate even more as the week goes on. I think it’s a good play to wait and get the Falcons at the best number possible. Atlanta does have a pretty decent offense and can probably hang around in the neighborhood, especially if you can find a line that gets up to around double-digits. This is a nice underdog game to keep an eye on during the Week 4 NFL slate. 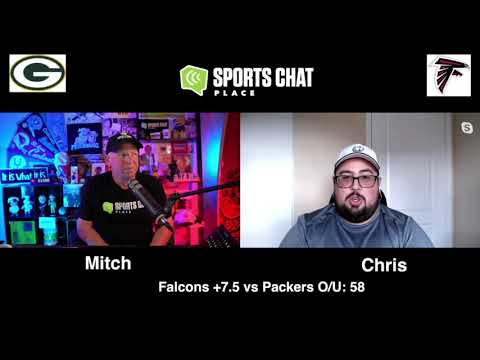