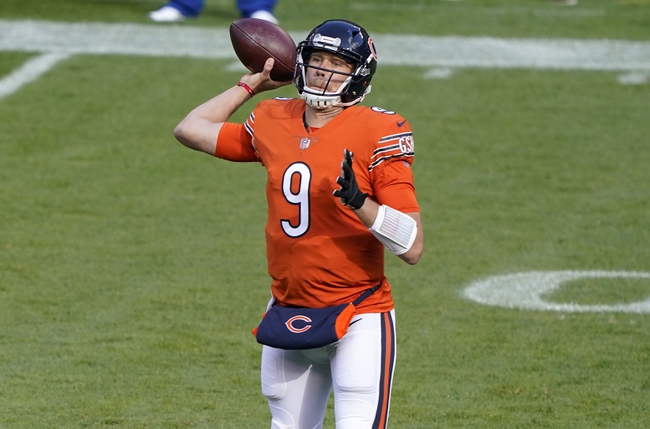 The Buccaneers enter this matchup at 3-1 on the season so far. Tampa Bay fell in their opener versus the Saints, but since have beaten the Panthers, Broncos and Chargers in succession. As for the Bears, they’re 3-1 this year as well. Chicago won their first three games over the Lions, Giants and Falcons but fell to the Colts this past weekend 19-11. Check back all season long for free NFL picks and NFL predictions at Sports Chat Place.

The Buccaneers couldn’t get past the Saints in their opener, but things have gone better since then. Tampa beat the Panthers by 14 in Week 2, then took out the Broncos by 18 the next game. The Bucs had some trouble pushing past the Chargers last weekend but ultimately got it done 38-31 thanks to a 10-point fourth quarter.

In the win over the Chargers, Tampa Bay quarterback Tom Brady posted 369 yards with five touchdowns and an interception. Ronald Jones led the rushing attack with 20 carries for 111 yards, and Mike Evans posted seven grabs for 122 yards and a TD.

Over on the Bears’ side, they’ve been playing it close all year, winning each of their first three games by just four points each. Chicago’s luck ran out in the Indianapolis game last weekend however, and were handed their first loss of the season 19-11. The Bears allowed points in every quarter in that one and were down 16-3 heading into the fourth.

In the loss to the Colts, Chicago quarterback Nick Foles put up 249 yards with a TD and an INT, and David Montgomery had 27 yards on 10 carries. Allen Robinson led the receiving corps in that one with 101 yards and a TD off seven grabs.

PICK: I’m going Buccaneers here; the line isn’t too bad. Chicago seemed to have been playing above their capabilities (on offense at least) in the win column over the first few games of the year, and it caught up with them last weekend. With the Bears making a switch at QB to Nick Foles the optimism is a little more prevalent but still fickle. In any case, Tampa Bay has more than enough firepower and scoring capability to bag a cover in this one, even on the road. 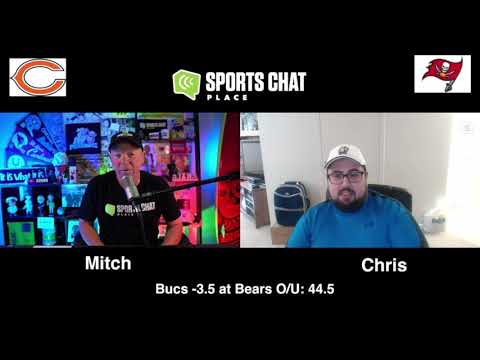