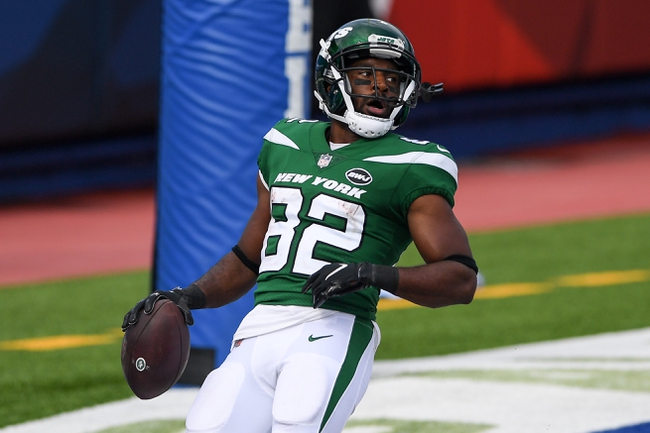 The Cardinals enter this one at 2-2 so far in 2020. Arizona opened up with wins over the 49ers and Washington, but they’ve lost the last two games versus the Lions and Panthers. As for the Jets, they’re a dismal 0-4 so far. New York has dropped games to the Bills, 49ers, Colts and Broncos in their first quartet. Check back all season long for free NFL picks and NFL predictions at Sports Chat Place.

Arizona came out of the gate pretty strong this season. The Cardinals posted a 24-20 win over the 49ers in Week 1, then doubled up Washington at 30-15 for a 2-0 start. Arizona’s troubles began in a 26-23 loss to the Lions in Week 3 however, and they followed that up with a 31-21 loss to the Panthers.

In the Carolina loss, Cardinals quarterback threw for 133 yards and three touchdowns while also leading the team in rush yards with 78 from six carries. DeAndre Hopkins was the leading receiver for Arizona in that one with seven receptions for 41 yards.

Over on the Jets’ side, it’s hard to find any positives in their first four games. New York lost 27-17 to the Bills in the opener, then followed that up with losses 31-13 to San Francisco and 36-7 to Indianapolis. The Jets cracked the double-digit defeat threshold versus Denver their last time out 37-28, but the game wasn’t that close.

In the loss to the Broncos, New York quarterback Sam Darnold threw for 230 yards with no scores or interceptions. Darnold was good on the ground however, leading the team with six rushes for 84 yards and a TD. Jamison Crowder was the top receiver there on seven catches for 104 yards.

PICK: I’m going Arizona. It’s hard to trust the Jets for anything these days. The team is inept from top to bottom, with an unproductive offense in need of a major overhaul. The New York defense isn’t bad, but they’ve been prone to coughing up big plays at bad times. There’s a chance we could see Joe Flacco at QB in this game (Darnold is banged up), which will get a lot of people on the Jets, but I don’t think it will make much difference in the final score. 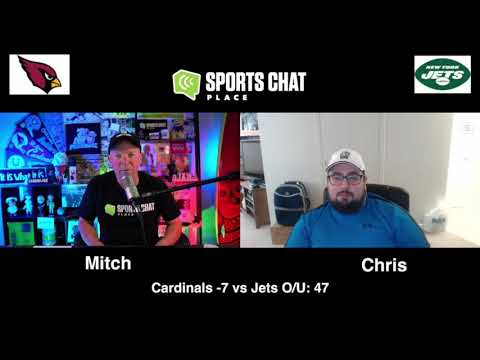