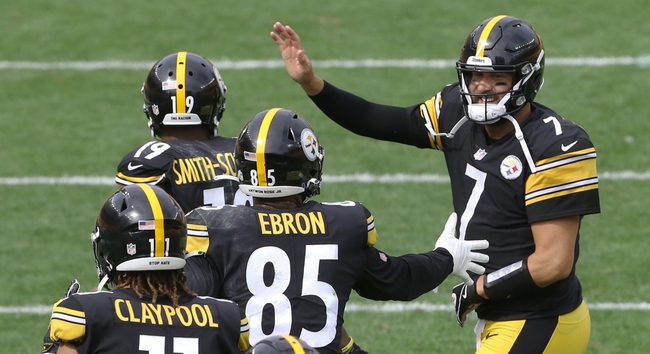 The Philadelphia Eagles have an injury report that's longer than DMX's arrest record, but they were able to dig deep last week and beat the 49ers on the road as big underdogs. Major confidence booster for the Eagles and a season saving victory. The Pittsburgh Steelers were able to enjoy a bye last week, and they enter this game as one of the more balanced teams in the league with a defense that's second in the NFL in yards allowed per game. Despite what the Eagles did last week, they're still an extremely banged up football team and playing back-to-back road games is never easy in the NFL.

I'd love to get under the seven if possible, but I still like the Steelers winning this game by a touchdown or two. 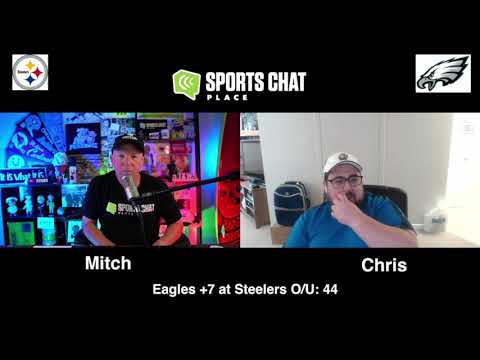