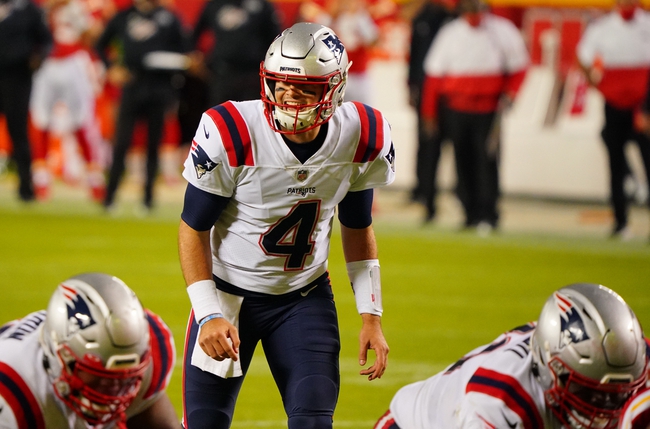 The Denver Broncos and New England Patriots meet Monday in week 5 NFL action at Gillette Stadium. ThIS GAME HAS BEEN POSTPONED

The Denver Broncos have looked rough up to this point and got a win against the Jets simply because New York has the worst coaching staff in the NFL and did everything it could to lose that game. The Broncos aren't a good football team and I want no parts of this club right now, especially on the road. However, the Patriots are a mess at the quarterback position, as Hoyer and Stidham don't look like they're capable of even managing a game, and they're the reason they couldn't even cover a double-digit spread Monday night against the Chiefs despite the defense putting together a brilliant effort. The Pats shouldn't be laying double-digit chalk with who they have at quarterback while Cam Newton is sidelined with COVID 19. The Broncos have had extra time to prepare for this game, so that helps on their side.

For me, this is Broncos and the boatload of points or pass. 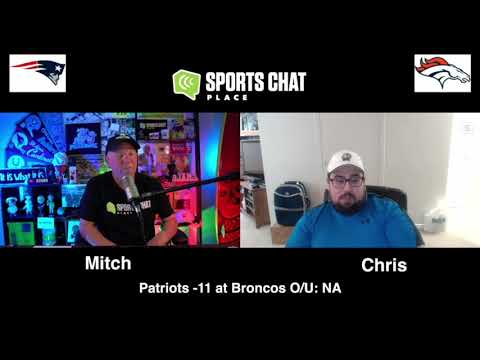