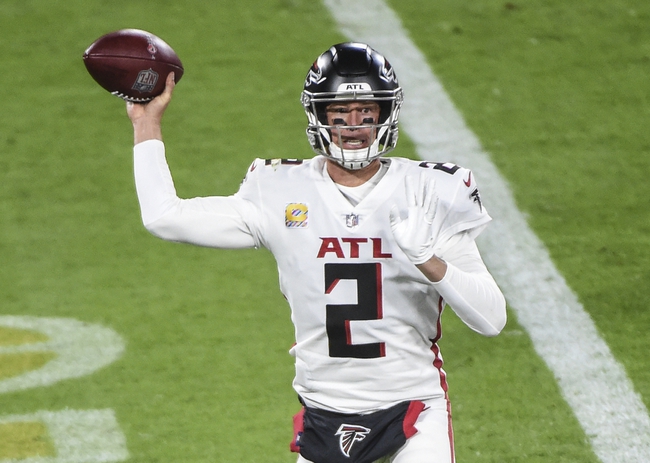 The Carolina Panthers and Atlanta Falcons face off in a Week 5 NFL showdown at Mercedes-Benz Stadium.

The Carolina Panthers got out to a slow start on the season losing each of their first two games of the season, Each of the last two games though, the Panthers defense has stepped up just enough to come away with back to back victories, and they also covered the spread in each of those games The Panthers are dealing with a lot of injuries in this game including Eli Apple who is dealing with a hamstring injury. The Panthers are also without Christian McCaffrey who is still dealing with an ankle injury. The good news for the Panthers is they have Mike Davis who have had a strong season and in his last game he went for 84 yards and one touchdown on the ground.

On the other side of this matchup is the Atlanta Falcons who have been competitive in most of their games this season, but their defense has let them down, especially as of late, and in this game they need to play a full four quarters. On the season the Falcons are averaging 26.5 points per game while the defense is giving up 34.5 points per game. In the last game against the Green Bay Packers, they played their worst game of the season giving up 30 points. On offense this team is banged up and it looks like Julio Jones will miss this game. The one thing the Falcons can’t let happen in this game is they fall behind.

The Falcons have struggled but this is do or die for Dan Quinn and he is going to have their guys ready. Look for the Falcons defense to step up just enough against the Panthers offense to win this game and cover the spread. 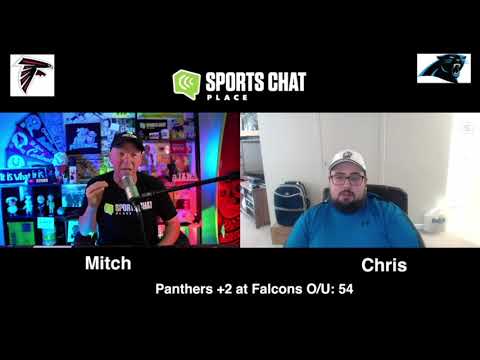