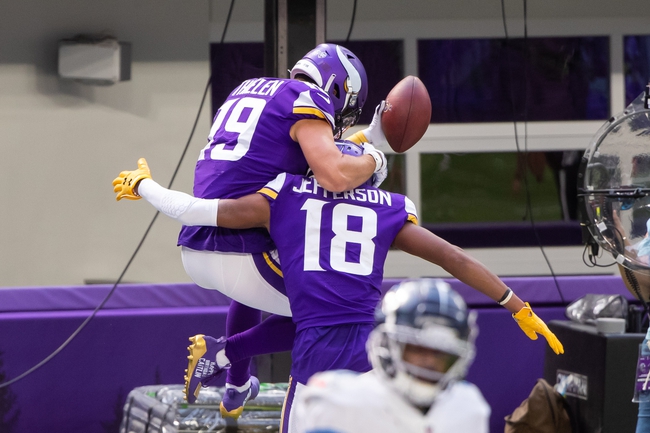 The Minnesota Vikings and Seattle Seahawks face off in a Week 5 Sunday Night Football showdown at CenturyLink Field.

The Vikings have had some struggles this season but they are coming off a win in their last game against the Houston Texans. This is a Vikings defense that is young, and it has shown with their play on the field. Coming into this game the Vikings are giving up 31.2 points per game and even in the last game against the Texans they gave up 23 points. Quarterback Kirk Cousins has been up and down this season but the Vikings do look like they have a rising star in wide receiver Justin Jefferson who has went over 100 yards in each of the last two games. Mike Hughes, Holton HIll and Kris Boyd are all questionable for this game, and if any of those guys miss the secondary could be in big trouble.

On the other side of this matchup is the Seahawks who come into this game with four wins and they have covered the spread in all four of the games. On the season the Seahawks are averaging 35.5 points per game while the defense is giving up 27.2 points per game. The Seahawks running game hasn’t been as strong as the last few years but the passing game has been elite. The Seahawks come into this game averaging 303 yards per game through the air. Bobby Wagner and KJ Wright are both questionable for this game.

There is expected to be rain during this game which could have a bit of an impact on the game.

These are two offenses who have been good and that will continue in this game, Look for a high scoring game by both teams and this game is going to go well over the posted total. 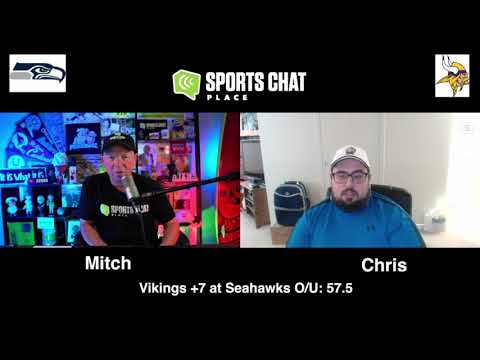