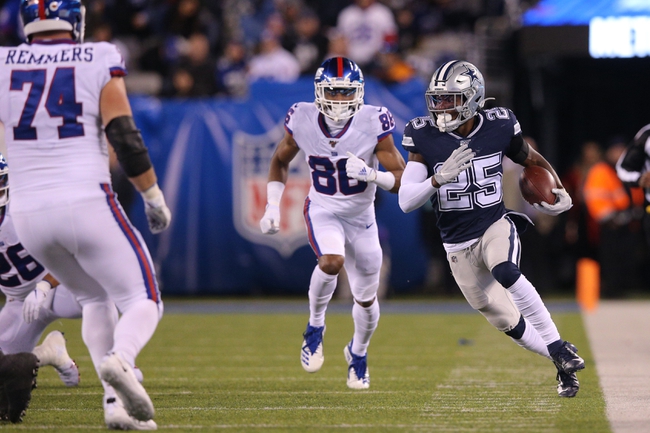 The New York Giants need a victory here to prevent their first 0-5 start since the 2017 NFL season. The New York Giants have lost seven of their last eight road games. Daniel Jones is completing 61.1 percent of his passes for 889 yards, two touchdowns and five interceptions. Jones has two or more touchdown passes in four of his last nine games. Darius Slayton and Evan Engram have combined for 367 receiving yards and two touchdowns while Golden Tate has 14 receptions. The New York Giants ground game is averaging 76.5 yards per contest, and Jones leads the way with 137 yards on 18 carries. Defensively, New York is allowing 24 points and 328.3 yards per game. Blake Martinez leads the New York Giants with 43 tackles, Leonard Williams has two sacks and James Bradberry has one interception.

The Dallas Cowboys need a feel good victory here to climb out of a rough 1-3 start to the NFL season. The Dallas Cowboys have split their last eight home games. Dak Prescott is completing 68.2 percent of his passes for 1,690 yards, nine touchdowns and three interceptions. Prescott has one or less touchdown passes in five of his last 11 games. Amari Cooper and CeeDee Lamb have combined for 710 receiving yards and three touchdowns while Michael Gallup has 13 receptions. The Dallas Cowboys ground game is averaging 101.8 yards per contest, and Ezekiel Elliott leads the way with 273 yards and three touchdowns. Defensively, Dallas is allowing 36.5 points and 430.5 yards per game. Jaylon Smith leads the Dallas Cowboys with 39 tackles, Aldon Smith has four sacks and Chidobe Awuzie has one interception.

There's no team in the NFL allowing more points per game than the Cowboys this season, and only the Seahawks and Falcons are allowing more yards per game. The Cowboys have a lot of talent on both sides of the ball, but the sloppy play is starting to become a trend, and they're an onside kick away from being winless on the season. The New York Giants are banged up, but they continue to compete and have hung around in three of their four games. This is also a heated division rivalry where six of the last 10 games between the Cowboys and Giants have been decided by seven or less points.

I'll take the points and the Giants. The Cowboys are a tough sell right now with big chalk. 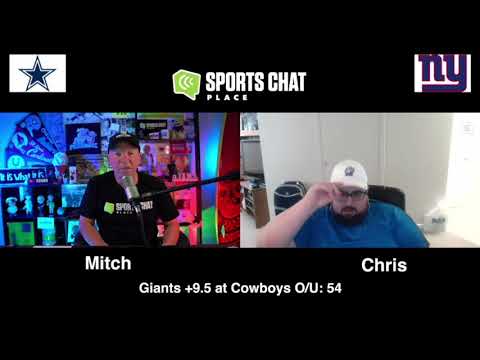