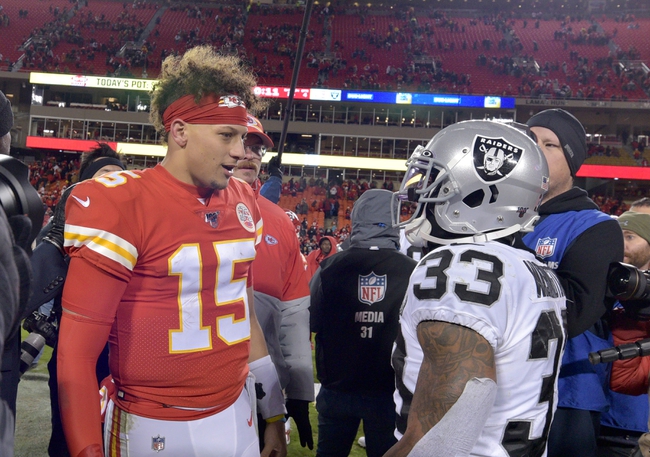 The Las Vegas Raiders have not looked good defensively this season and that secondary is likely going to get picked to shreds by this Kansas City passing attack. The Chiefs played well below their standards against the Patriots on Monday night and still managed to cover a double-digit spread. The Chiefs have won each of the last five games against the Raiders, and the last three meetings were decided by an average of 27 points. Ten of the last 13 times the Chiefs have beaten the Raiders, it was decided by double-digit points. Mahomes is going to put up crazy fantasy numbers against this Raiders secondary.

I'll lay the big number with the Chiefs at home. 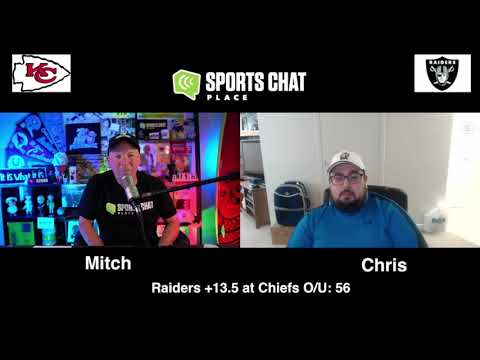