The Los Angeles Chargers were already a banged up football team and now they'll be without leading rusher Ekeler for likely a month due to a hamstring injury. With that said, the Chargers have been a solid football team with Herbert at quarterback and they probably should have beaten the Buccaneers on the road last week. The Saints have been up and down through four games and their defense has really struggled the most, allowing an average of 33.3 points in their last three games. Also, going to New Orleans in a primetime spot isn't as scary with the limited or no fans this season. This line isn't giving the Chargers much respect, and the Saints are playing shaky football to be laying more than a touchdown to a resectable opponent.

Give me the Chargers and the points. 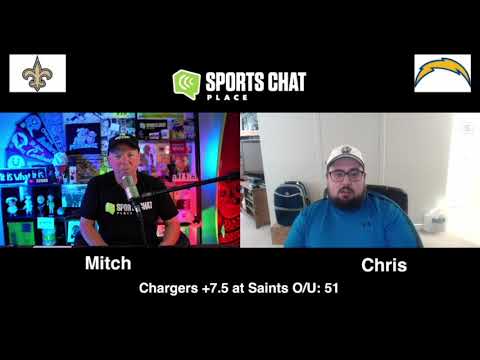