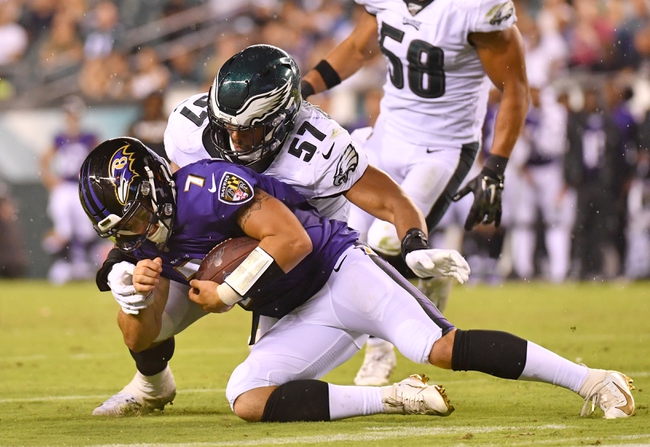 The Baltimore Ravens are obviously the better team here and have had ridiculous success against the spread dating back to last season. However, the Eagles have shown progress these last two weeks with a win over the 49ers and hanging around with the Steelers in back-to-back road games. The Eagles should also be getting some players back from injury, and they're an impressive 9-3 against the spread in their last 12 games when an underdog of at least seven points. The Eagles have won outright three of their last five games when an underdog of at least seven points. It feels like there's some value on the Eagles now after playing well in their last two games.

I'll take my chances with the Eagles and the free touchdown plus the hook. 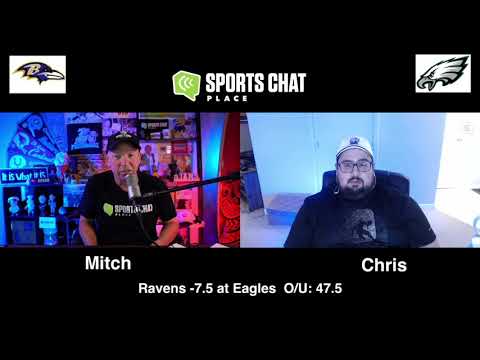