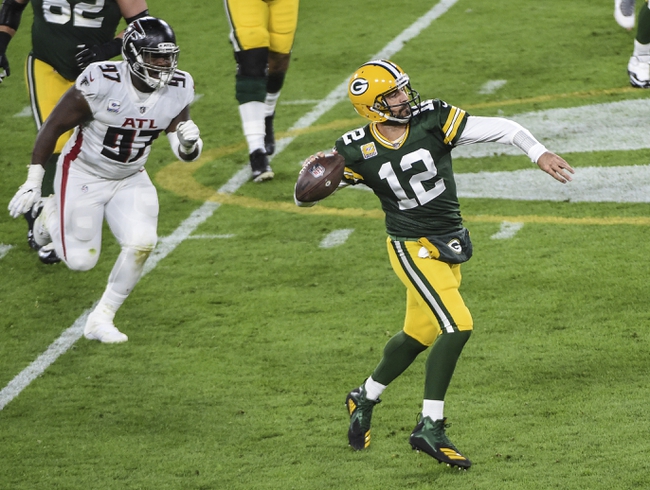 The Green Bay Packers and the Tampa Bay Buccaneers meet in a week 6 NFL matchup from Raymond James Stadium on Sunday afternoon.

The Tampa Bay Buccaneers will look to bounce back from a 20-19 loss to the Chicago Bears on Thursday night to fall to 3-2 on the year. Tom Brady has thrown for 1,375 yards, 12 touchdowns and 4 interceptions on 64.3% passing while Ronald Jones II leads Tampa Bay in rushing with 359 rushing yards and Leonard Fournette has 123 rushing yards and a pair of touchdowns. Mike Evans leads Tampa Bay’s receivers with 22 catches on 35 targets for 271 yards and 6 touchdowns while Scotty Miller has 250 receiving yards. O.J. Howard and Chris Godwin each have 100+ receiving yards despite missing the last game due to injury and Rob Gronkowski has 140 receiving yards as well. Defensively, Devin White has 40 total tackles while Lavonte David is right behind with 39 total tackles including a team-high 28 solo tackles. Jason Pierre-Paul has a team-high 4 sacks while Shaquil Barrett has 3 sacks and five different Buccaneers after have a pair of sacks. Carlton Davis also leads Tampa Bay with 3 interceptions this season.

Say what you want about the Packers, but Green Bay continues to do more with less after how they find ways to keep racking up points with a flimsy receiving group as well as shutting the opposition down, resulting in 4 covers in as many tries this season. Tom Brady isn’t a QB I’d like to give points to very often, but something just feels off about the Bucs and while it’s not something you see all the time, a mental lapse from Tom Brady is something to take note of. I just think Green Bay is playing too well to go against right now, so I’ll lay the points with Green Bay on the road here. 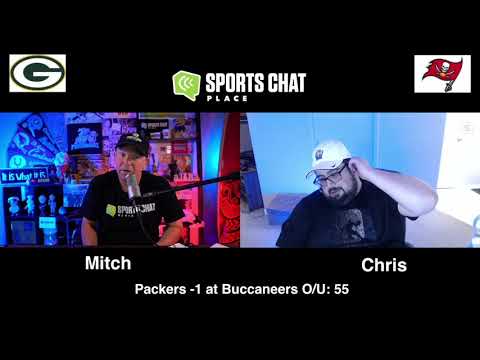