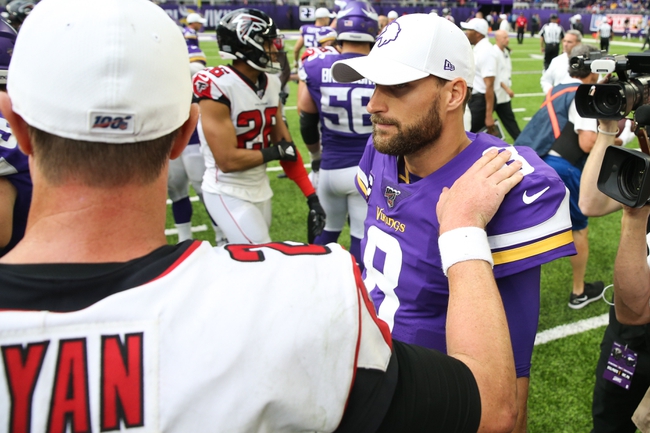 The Atlanta Falcons need a feel good victory here to prevent a brutal 0-6 start to the NFL season. The Atlanta Falcons have split their last eight road games. Matt Ryan is completing 63.2 percent of his passes for 1,472 yards, seven touchdowns and three interceptions. Ryan has one touchdown pass in his last three games. Calvin Ridley and Russell Gage have combined for 709 receiving yards and five touchdowns while Julio Jones has 15 receptions. The Atlanta Falcons ground game is averaging 114.6 yards per contest, and Todd Gurley II leads the way with 375 yards and five touchdowns. Defensively, Atlanta is allowing 32.2 points and 446 yards per game. Deion Jones leads the Atlanta Falcons with 38 tackles, Grady Jarrett has 2.5 sacks and Blidi Wreh-Wilson has one interception.

The Atlanta Falcons probably played their cleanest game of the season last week against the Panthers and still came up short. The Falcons just can't catch a break these days and now they're without a head coach or general manager. The Vikings have had issues finishing games, blew a Sunday night contest against the Seahawks and could be without Dalvin Cook who suffered a groin injury. You shouldn't be eager to back either of these teams, but the Vikings have shown more signs of life and their last two losses were decided by one point. The Falcons are in much worse shape and make silly mistake after silly mistake to blow games. The Vikings should win this one at home.

I'll lay the reasonable number, as Vikings by a touchdown. 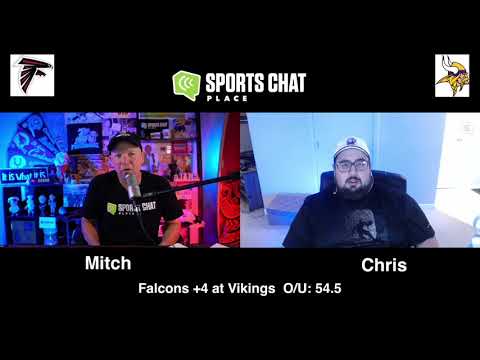