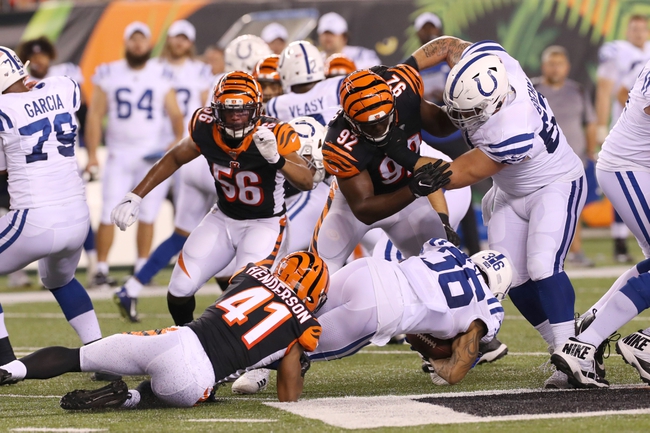 The Cincinnati Bengals aren't winning games, but they've been competitive with only one of their three losses being decided by double-digit points. The Bengals have had some offensive success and Burrow has thrown for over 300 yards in three of his last four games. The Colts have some injuries on the defensive side of the ball and are coming off their worst performance of the season against the Cleveland Browns. Rivers has yet to throw for more than one touchdown this season and the Colts 3.5 yards per carry average is second worst in the NFL. This feels like a game the Bengals can hang around, and I'm not confident the Colts have the offensive firepower to blow teams out.

Give me the Bengals and the points. 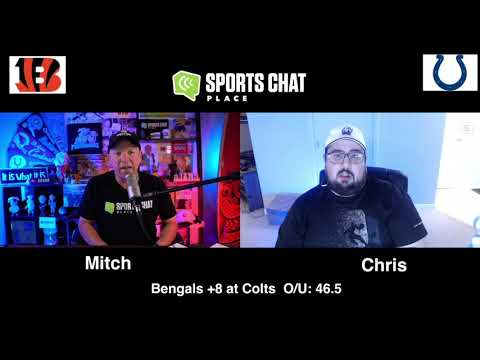