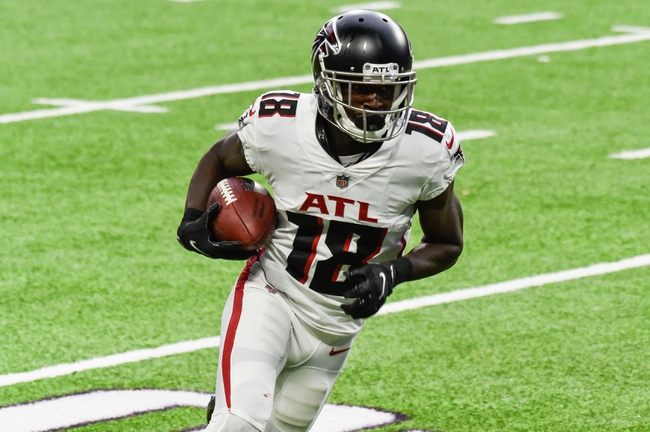 The Detroit Lions and the Atlanta Falcons meet in week 7 NFL action from Mercedes-Benz Stadium on Sunday afternoon in a matchup of two teams needing a win.

The Detroit Lions will look to pick up another big road win after improving to 2-3 on the year with a 34-16 win over Jacksonville last time out. Matthew Stafford has thrown for 1,240 yards, 9 touchdowns and 4 interceptions on 60.7% passing while Adrian Peterson has rushed for a team-high 285 rushing yards with a pair of TDs and D’Andre Swift has 158 rushing yards and 3 scores. Kenny Golladay has a team-high 224 receiving yards on 14 catches with a pair of touchdowns while Danny Amendola has 208 receiving yards. T.J. Hockenson has a team-high 17 receptions for 197 yards and 3 receiving TDs while Marvin Jones and Swift each have 100+ receiving yards. Defensively, Tracy Walker leads Detroit with 35 total tackles including 28 solo tackles while Duron Harmon has a pair of INTs for Detroit’s defense. Trey Flowers and Romeo Okwara each have a pair of sacks for the Lions as well this season.

The Atlanta Falcons will look to build off of their first win of the season coming in the form of a 40-23 win over Minnesota last time out. Matt Ryan has thrown for 1,843 yards, 11 touchdowns and 3 interceptions on 65.2% passing while Todd Gurley II has a team-high 422 rushing yards and 5 rushing TDs. Brian Hill also has 161 rushing yards while Calvin Ridley leads Atlanta’s receiving group with 546 receiving yards and 5 TDs through the air. Julio Jones has 23 grabs for 350 yards while Russell Gage and Hayden Hurst each have 200+ receiving yards with Hurst logging 3 receiving TDs. Defensively, Deion Jones and Foyesade Oluokun each have a team-high 40 total tackles and an interception with Oluokun recording 29 solo tackles as well. Grady Jarrett also has a team-high 2.5 sacks this season.

This isn’t a game I’m rushing to the window to bet if we’re being honest, but maybe Atlanta’s first win carries some mojo here or maybe it’s a flash in the pan as Detroit’s been the better team for much of the year. Instead of trying to figure out a side, I’m going to side with the over. I think this could easily be a 33-30 or 30-27 game whichever way it ends up going and I just don’t trust the defenses between a pair of offensive clubs. Give me the over. 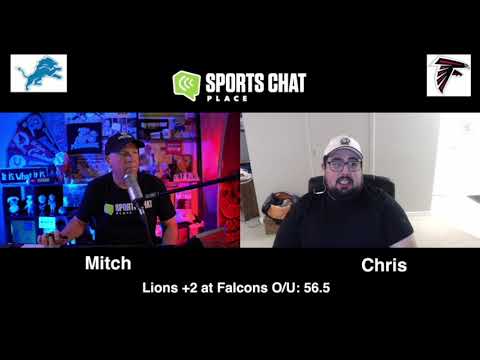