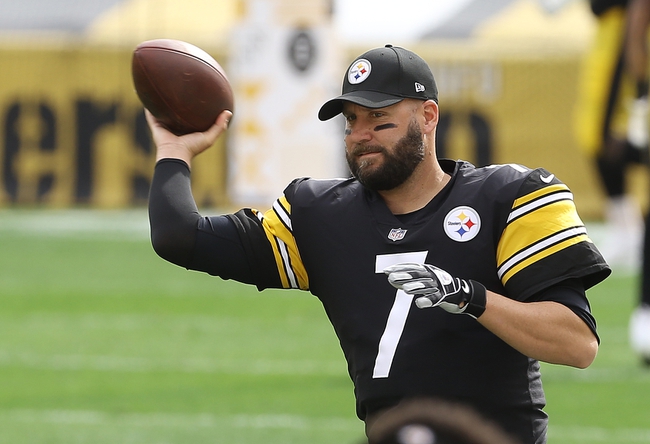 The Pittsburgh Steelers and the Tennessee Titans meet Sunday in Week 7 NFL action from LP Field in a battle of unbeaten football teams.

The Steelers are sitting at 5-0 on the season so far. Pittsburgh has managed wins over the Giants, Broncos, Texans, Eagles and Browns in succession over their first five games. As for the Titans, they’re 5-0 as well. Tennessee’s victories in 2020 have come courtesy of the Broncos, Jaguars, Vikings, Bills and Texans. Check back all season long for free NFL picks at Sports Chat Place.

Pittsburgh has made a name for themselves over their first five games, notching some convincing victories in the process. The Steelers’ offense has been quite reliable, and they’ve posted 26 points or more in every game this season. Pitt’s most recent victory came last weekend 38-7 over division rival Cleveland.

In the win over the Browns, Pittsburgh quarterback Ben Roethlisberger managed 162 yards with a touchdown on 14-of-22 passing. James Conner had a nice day rushing on 101 yards and a TD, while Chase Claypool posted four receptions for 74 yards to lead the team.

Over on the Titans’ side, they’ve surprised quite a few people with their hot start, and the games have been pretty wild. Tennessee has won just one game by more than six points, and three of the victories have come by three points or fewer. The latest potential heart attack for Tennessee fans came in a tense 42-36 overtime victory versus the Texans last weekend.

In the big win over Houston, Tennessee quarterback Ryan Tannehill put up 364 yards with four touchdowns and one interception. Derrick Henry led the rush with a whopping 212 yards and two touchdowns, and Anthony Fikser had eight catches for 113 yards and a touchdown of his own.

PICK: I’m leaning Steelers here, but it’s a close one. Since posting a relatively paltry 16 points versus Denver in the opener, Tennessee has managed at least 31 points in four straight games. Trouble is, the Titans have also given up 30 or more points in three of their last four. Pittsburgh will certainly have some scoring opportunities, and I think this will be a relatively big game as far as points total. I like the Steelers to pull out a narrow victory thanks to a few key plays late in the game. Should be a fun one to watch. 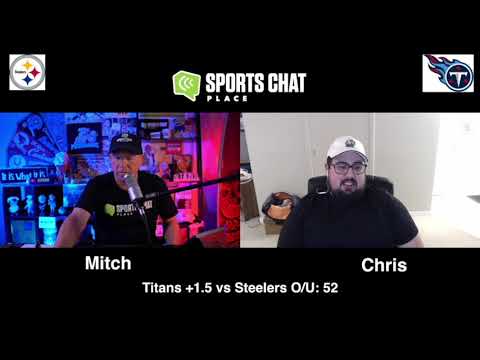