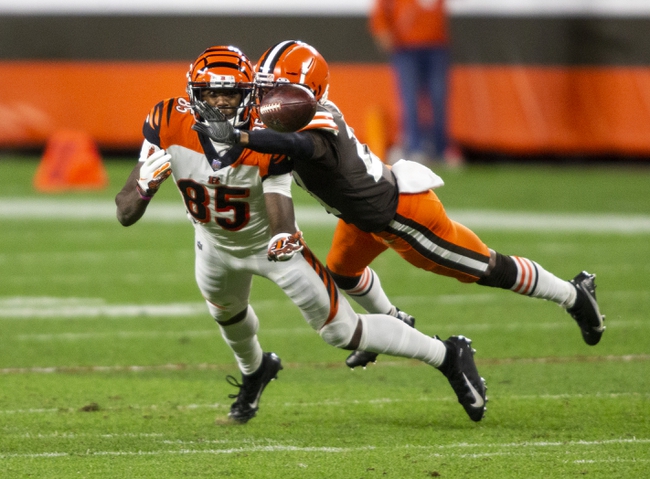 The Cleveland Browns and Cincinnati Bengals meet Sunday in week 7 NFL action at Paul Brown Stadium in the AFC North's Battle of Ohio.

The Cleveland Browns looked awful last week against the Steelers and now that's two rough performances in three road tries this season. The Browns have allowed 38 points in all three road games this season and are losing on the road this year by an average of 17.3 points. The Bengals are losing games, but they continue to compete with three of their four losses being decided by one score, and they had a 21-0 lead over the Colts last week as big underdogs. The Bengals aren't as bad as their record indicates. Throw in this being a rivalry game and the Browns issues on the road, and I kind of like the points with the Bengals in this spot.

Give me Cincinnati and the points. 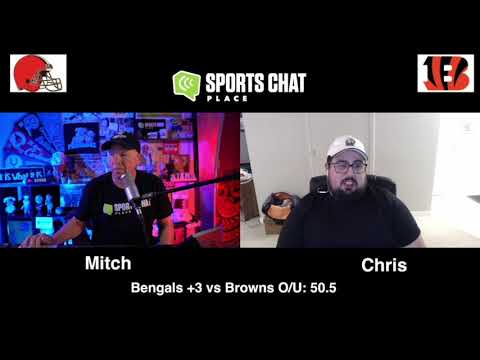