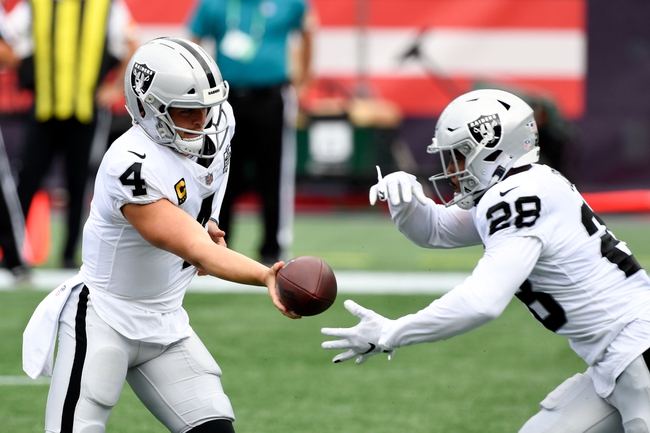 The Tampa Bay Buccaneers are starting to find their offensive groove, as they've scored 38 points in two of their last three games. The Las Vegas Raiders have had an extra week to prepare for this game and are coming off a contest where they outscored the Chiefs on the road. The issue in this game is that the Bucs are the best defense in the NFL at stopping the run, allowing an average of 64.3 rushing yards per contest. If the Bucs can slowdown Jacobs, Carr is going to be asked to do a lot of the heavy lifting, and I'm just not confident in him outperforming Brady in this spot. The Raiders look better than most people thought they would, but the Bucs and the cheap line feels like the way to go here.

Give me the Buccaneers and the low line. 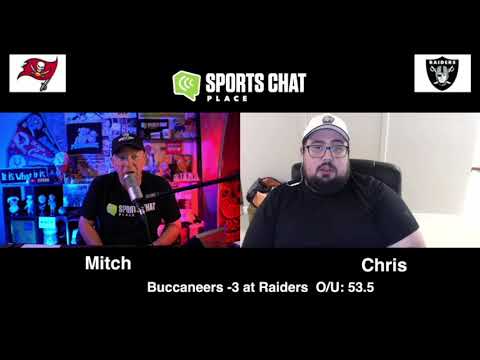