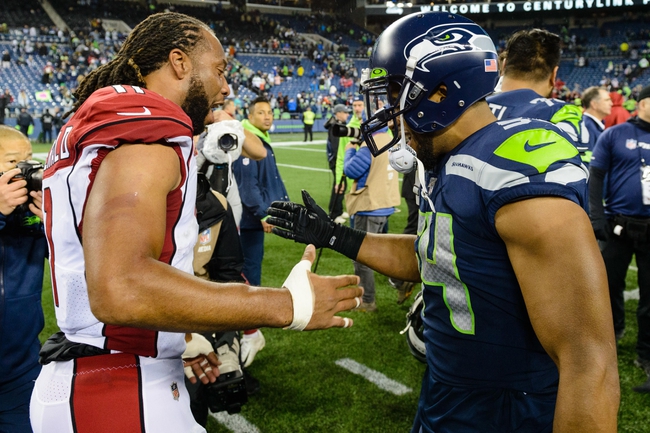 The Seattle Seahawks obviously have a clear edge here with them coming off a bye week and the Cardinals on a short week with them playing on Monday. However, the Seahawks continue to struggle defensively and find themselves in close games time and time again, and each of their last four games have been decided by eight or less points. The Cardinals have to be thrilled to be back home after three straight road games, and they're coming off back-to-back blowouts over the Jets and Cowboys. The Cardinals have the offensive firepower to give the Seahawks a run here, and they beat them in the last meeting as eight-point underdogs. I'm not thrilled about the Seahawks in the favorite role right now given their issues defensively.

Give me the Cardinals and the points.

The pick in this article is the opinion of the writer, not a Sports Chat Place site consensus.
Previous Pick
Week 7: Los Angeles Chargers vs Jacksonville Jaguars 10/25/20 NFL Picks Odds, Predictions
Next Pick
OBJ Out For The Season, What’s Next For The Browns 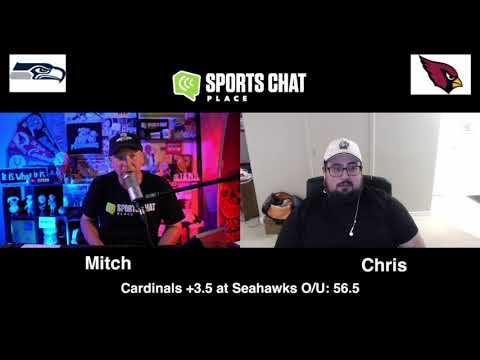