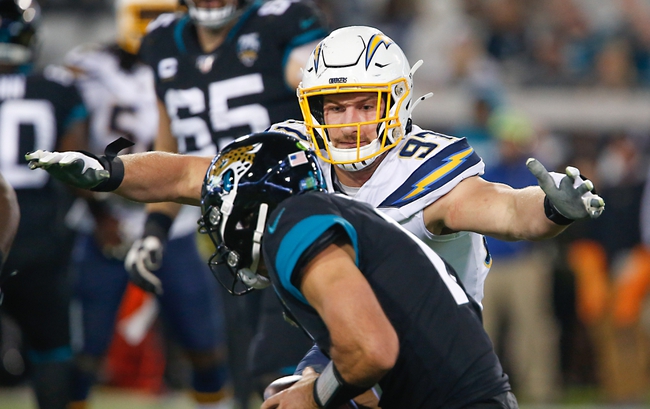 The Jacksonville Jaguars and the Los Angeles Chargers meet Sunday in Week 7 NFL action from SoFi Stadium in a battle of one win teams.

The Jaguars’ season hasn’t exactly gone to plan. During this five-game losing streak, Jacksonville has been within eight points just twice, and they’ve scored just 30 points combined versus 64 allowed during their last two games. The Jags’ latest loss came last weekend versus Detroit 34-16.

In the loss to the Lions, Jacksonville quarterback Gardner Minshew posted 243 yards with one TD and one INT. James Robinson led a tepid rush on 29 yards from 12 carries, and Keelan Cole led the Jags receivers on 143 yards from six catches.

Over on the Chargers’ side, they’ve got their own four-game losing streak going but have been a little more competitive. All four of LA’s losses have come by seven points or fewer, and two have been overtime affairs. One of the OT losses was 23-20 versus the Chiefs on September 20; the other came October 12 30-27 versus the Saints in the Chargers’ most recent game.

In the loss to New Orleans, Chargers quarterback Justin Herbert put up 264 yards with four touchdowns and Justin Jackson was the top rusher with 71 yards on 15 carries. Mike Williams topped the Chargers receivers with five catches for 109 yards.

PICK: I’m going Chargers here. Judging by on-field output, Los Angeles is probably the best of the “bad” NFL teams out there. All the team’s losses have been painfully close, and it’s certainly worth noting that the defeats have come at the hands of some pretty good teams. Jacksonville has a serviceable offense this season, but defensively they’ve let the last five games get away (at least 30 points allowed in each). This one should be a relatively higher-scoring game and I think the Chargers can eke out a cover as long as the line doesn’t inflate too much more this week. 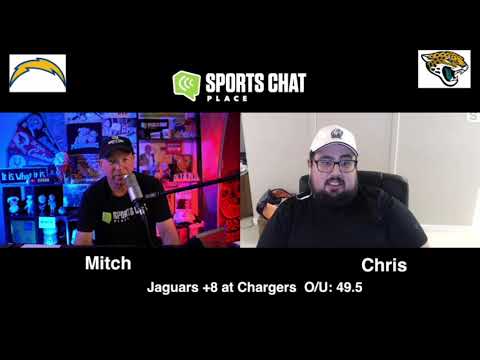