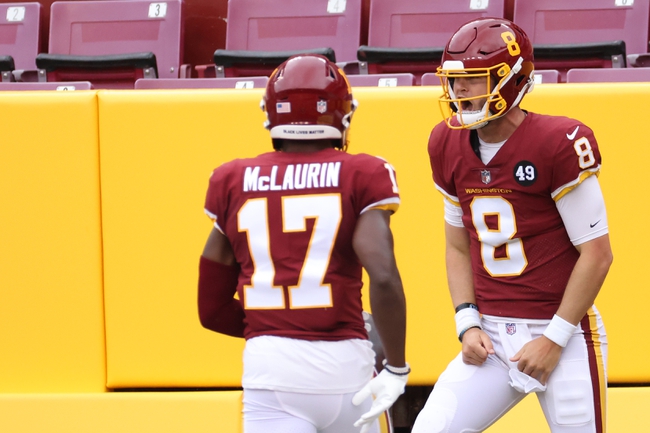 The Dallas Cowboys and Washington Football Team meet Sunday in week 7 NFL action at FedExField in a NFC East battle.

The Dallas Cowboys need a feel good victory here after losing three of their last four games. The Dallas Cowboys have lost five straight road games. Andy Dalton is completing 65.2 percent of his passes for 377 yards, one touchdown and two interceptions. Dalton has one or less touchdown passes in 10 of his last 11 games. Amari Cooper and CeeDee Lamb have combined for 1,000 receiving yards and four touchdowns while Michael Gallup has 19 receptions. The Dallas Cowboys ground game is averaging 105 yards per contest, and Ezekiel Elliott leads the way with 413 yards and five touchdowns. Defensively, Dallas is allowing 36.3 points and 410 yards per game. Jaylon Smith leads the Dallas Cowboys with 63 tackles, Aldon Smith has four sacks and Chidobe Awuzie has one interception.

There's no way you can back the Dallas Cowboys with any confidence right now, as they continue to have one of the worst quarterbacks in the league, Dalton at quarterback is a nightmare and the offensive line is banged up at all positions. It's not looking good in Dallas right now to say the last. The Washington Football Team has issues of its own, but at least they're healthier and at home. Washington also should have won last week against the Giants, which may not be saying much, but it's something. It's hard to make a case to back Washington, but backing the Cowboys in their current situation is out of the question. It's Washington or pass for me, and I'm leaning toward the pass more than anything. This game is downright awful. 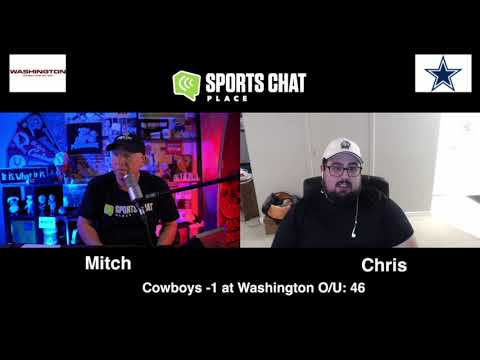