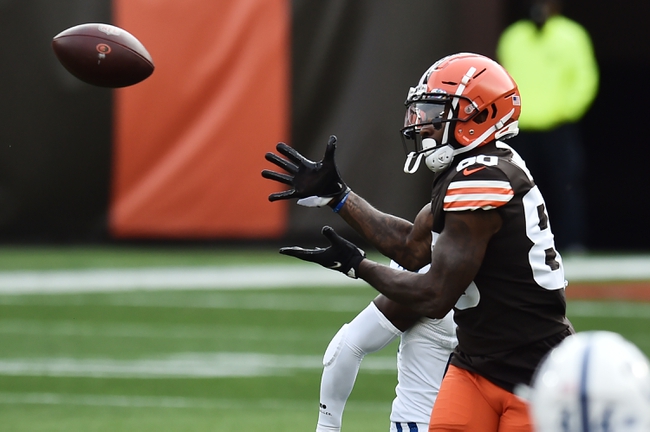 The Las Vegas Raiders and the Cleveland Browns meet in week 8 NFL action from FirstEnergy Stadium in Cleveland on Sunday afternoon as two building teams clash.

The Las Vegas Raiders will be out to bounce back from a 45-20 loss to Tampa Bay last time out that was their third loss in four games to fall back to 3-3 this season. Derek Carr has thrown for 1,726 yards, 13 touchdowns and 2 interceptions on 72% passing while Josh Jacobs leads the Raiders on the ground with 394 rushing yards and 5 TDs. Darren Waller leads Las Vegas with 40 catches on 55 targets for 345 yards with 3 touchdowns while Nelson Agholor has a team-high 4 TDs with 292 receiving yards. Hunter Renfrow and Henry Ruggs III also have 200+ receiving yards for Las Vegas this season. Defensively, Cory Littleton leads Las Vegas with 35 total tackles including 3 tackles for a loss while Erik Harris has 33 total tackles with 27 solo tackles. Maxx Crosy has a team-high 4 sacks and 5.5 TFLs and Lamarcus Joyner has 5 TFLs this season.

The Cleveland Browns will try to build on their 5-2 mark so far this season after a 37-34 win over the Bengals last time out. Baker Mayfield has thrown for 1,392 yards, 15 touchdowns and 7 interceptions on 63.1% passing while Kareem Hunt leads Cleveland on the ground with 463 rushing yards and 3 rushing TDs. Jarvis Landry leads Cleveland with 29 catches for 387 yards while Odell Beckham Jr. has 319 receiving yards but is now out for the rest of the season with a torn ACL suffered in the win over the Bengals. Defensively, B.J. Goodson leads Cleveland with 52 total tackles including 33 solo tackles and a pair of interceptions while Sheldon Richardson has 2.5 sacks with 4.5 tackles for a loss. Myles Garrett leads not only the Browns but all of the NFL with 9 sacks this season as well.

This is a tough game to call as Cleveland losing Odell Beckham Jr. is going to hurt down the line, but the Browns have been playing well everywhere else anyways. Las Vegas is also a better team than what we saw last week, but there are still a ton of question marks within the team such as the offensive line that had the COVID scare last week and Derek Carr showing up as day to day on the injury report. With that said, I still don’t think that Las Vegas’ offensive line is at full strength, and if that’s the case, Myles Garrett is going to run roughshod in the Raider backfield. Look for the Browns to keep up the intensity and pick up a win and cover for their fallen teammate, so I’ll back Cleveland and lay the points here. 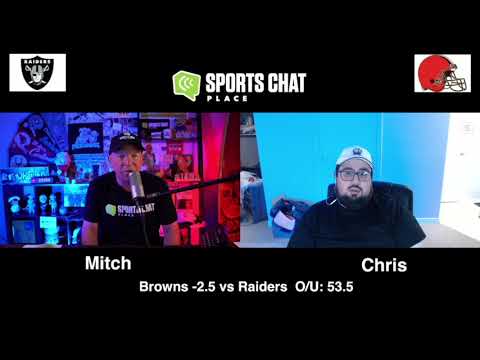