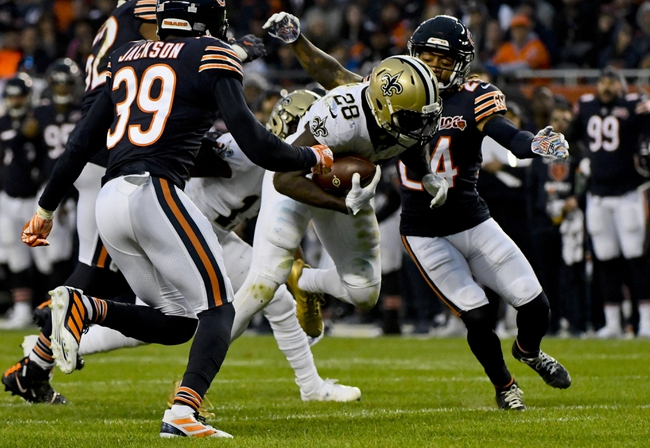 The Chicago Bears look for a statement win here after splitting their last four games. The Chicago Bears have won five of their last seven home games. Nick Foles is completing 64.1 percent of his passes for 1,139 yards, six touchdowns and six interceptions. Foles and Mitchell Trubisky have combined for 12 touchdown passes and nine interceptions this season. Allen Robinson II and Darnell Mooney have combined for 780 receiving yards and three touchdowns while Jimmy Graham has 27 receptions. The Chicago Bears ground game is averaging 294.5 yards per contest, and David Montgomery leads the way with 353 yards and one touchdown. Defensively, Chicago is allowing 20 points and 342 yards per game. Roquan Smith leads the Chicago Bears with 60 tackles, Khalil Mack has 5.5 sacks and Tashaun Gipson Sr. has two interceptions.

I'm always hesitant in backing Brees outdoors, especially against aggressive defenses that can pressure him into mistakes. There's a opening for the Bears to get the victory here. However, Foles doesn't look good and the Bears offense doesn't move the ball without the running game. The issue here is the Saints defense is fourth best at stopping the run, which means the Bears will have to have success through the air to win. I don't see it. The Bears have scored 20 or less points in four of their last six games and Foles has more interactions than touchdown passes in his last four games. If the Bears had even a decent quarterback option this would be a different story...

I have to lay the small chalk with the Saints. 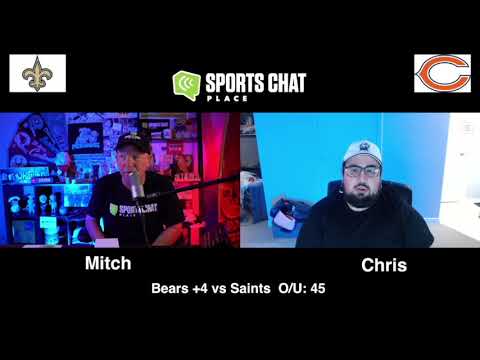