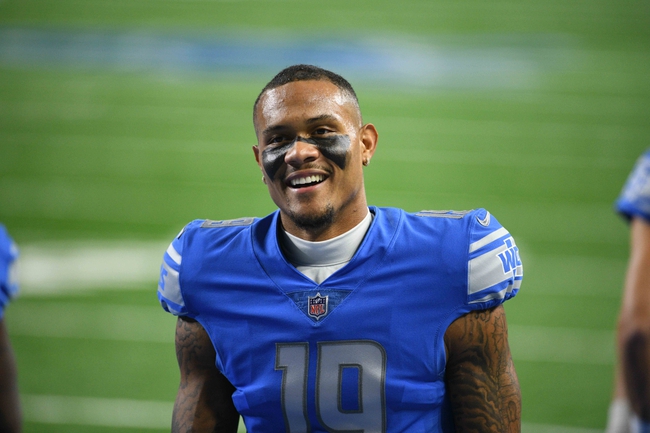 The Indianapolis Colts and Detroit Lions meet Sunday in week 8 NFL action at Ford Field as the Colts return to action and the Lions look to take their record to the positive.

The Detroit Lions look for a third straight victory to get a game above a .500 record. The Detroit Lions have lost six straight home games. Matthew Stafford is completing 62.3 percent of his passes for 1,580 yards, 10 touchdowns and four interceptions. Stafford has two or more touchdown passes in six of his last nine games. Kenny Golladay and Danny Amendola have combined for 608 receiving yards and two touchdowns while TJ Hockenson has 22 receptions. The Detroit Lions ground game is averaging 108.5 yards per contest, and Adrian Peterson leads the way with 314 yards and two touchdowns. Defensively, Detroit is allowing 27.5 points and 380.5 yards per game. Tracy Walker leads the Detroit Lions with 40 tackles, Romeo Okwara has four sacks and Duron Harmon has two interceptions.

The Indianapolis Colts have had an extra week to prepare for this game and get healthier defensively after getting roughed a bit in their last two games. The Detroit Lions have quietly won three of their last four games, which includes a last-second win over the Atlanta Falcons last week, which is a confidence booster. The Lions will also play their first home game in nearly a month. However, the Lions haven't had any home success lately both SU or ATS, and they're 1-3 straight up this season against winning teams. I need to see more from the Lions against better competition before I can get behind them in spots like this.

I'll lay the small chalk with the Colts. 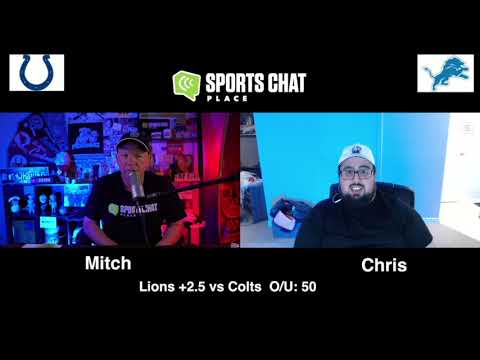