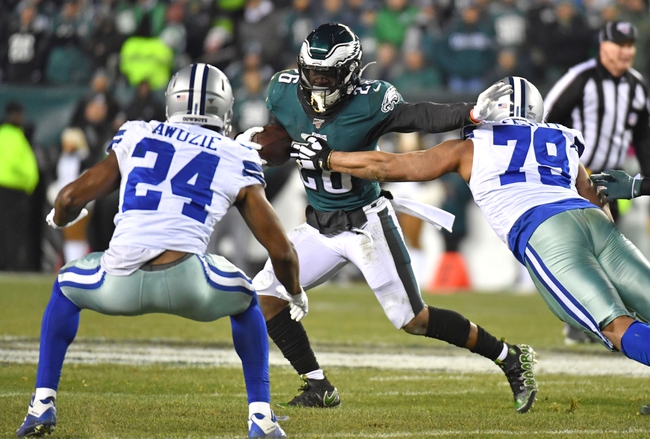 The Dallas Cowboys and Philadelphia Eagles meet in Sunday Night Football in week 8 NFL action at Lincoln Financial Field as both teams look to get a leg up in the wide open NFC East.

The Dallas Cowboys need a feel good victory here after losing four of their last five games. The Dallas Cowboys have lost six straight road games. Andy Dalton is completing 61.2 percent of his passes for 452 yards, one touchdown and three interceptions. Ben DiNucci could get the start here with Dalton dealing with a head injury. Amari Cooper and CeeDee Lamb have combined for 1,080 receiving yards and four touchdowns while Michael Gallup has 19 receptions. The Dallas Cowboys ground game is averaging 101.9 yards per contest, and Ezekiel Elliott leads the way with 458 yards and five touchdowns. Defensively, Dallas is allowing 34.7 points and 408.1 yards per game. Jaylon Smith leads the Dallas Cowboys with 75 tackles, Aldon Smith has four sacks and Chidobe Awuzie has one interception.

The Dallas Cowboys are going nowhere fast, as they're one of the worst defenses in the league and now their offense takes another major blow with Dalton in concussion protocol. The Cowboys offense didn't have much going for it with Dalton at quarterback, but if he's not cleared for this game, that makes rookie Ben DiNucci the starting quarterback, a guy who had just 167 pass attempts at Pittsburgh in college. It's all bad. Yes, the Philadelphia Eagles have injuries of their own and have had issues getting out of their own way, but this is a game that even where even they should have success on both sides. I just can't make a logical case for the Cowboys right now.

Give me the Eagles in a double-digit victory. 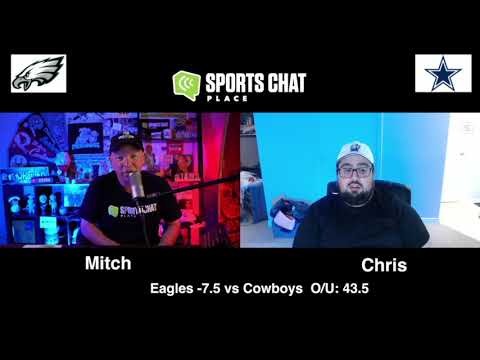