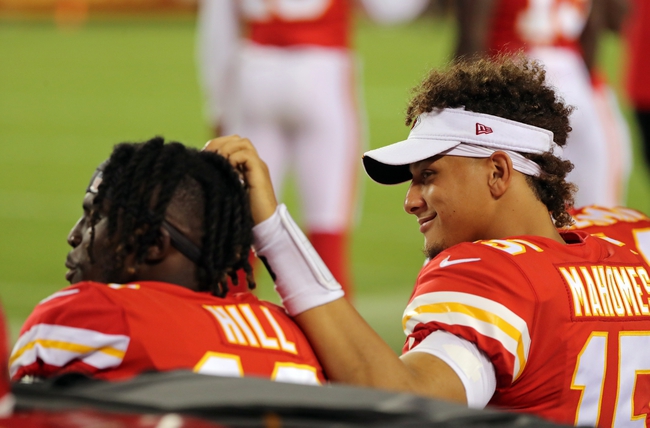 The New York Jets and Kansas City Chiefs meet Sunday in week 8 NFL action at Arrowhead Stadium in a game with the largest point spread we have seen in the 2020 season.

The New York Jets are desperate for a victory, as they’re 0-7 on the season and have the worst record in the NFL. The New York Jets have lost five of their last six road games. Sam Darnold is completing 58.4 percent of his passes for 912 yards, three touchdowns and six interceptions. Darnold has one or less touchdown passes in seven straight games. Jamison Crowder and Braxton Berrios have combined for 559 receiving yards and four touchdowns while Breshad Perriman has 11 receptions. The New York Jets ground game is averaging 104.4 yards per contest, and Frank Gore leads the way with 310 yards on 86 carries. Defensively, New York is allowing 29 points and 385 yards per game. Neville Hewitt leads the New York Jets with 59 tackles, Quinnen Williams has three sacks and Pierre Desir has three interceptions.

This is a ton of points to leave on the table, but there may not be a bigger mismatch in the league this season. The Jets are the worst team in the NFL led by one of the worst head coaches in NFL history. The Kansas City Chiefs are a scoring machine with a defense that's getting better and has allowed 20 or less points in six of their first seven games. Usually when spreads are this high, I just take the points and hope for the best, but I have no confidence in the Jets or their coaching staff. If there was ever a safe survivor pick this week, the Chiefs over the Jets this weekend would be it.

Give me the Chiefs in a beatdown. 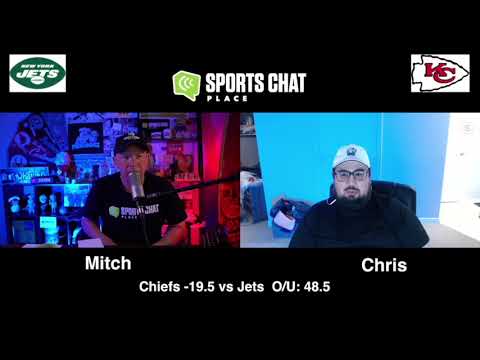