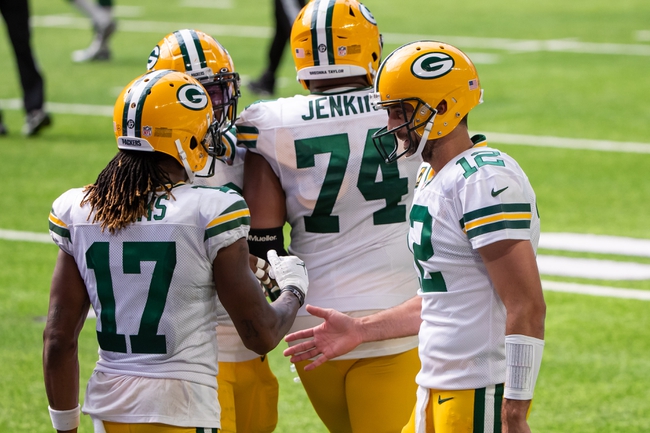 The Green Bay Packers have been a little shaky in their three games since their bye week, but there's no arguing they're the better team here. The San Francisco 49ers are incosnsitent as all hell and struggle to find reliable offense for long stretches, something that's likely going to be even more difficult with the news of Garoppolo and Kittle being sidelined for extended time. I'm also confident that Rodgers and the Packers didn't forget how the 49ers beat the snot out of them last year, including in the NFC Championship. This is a bit of a revenge spot for the Packers, and I have little confidence the 49ers have enough horses on the offensive side to keep up.

I'll lay the small chalk with the Packers. 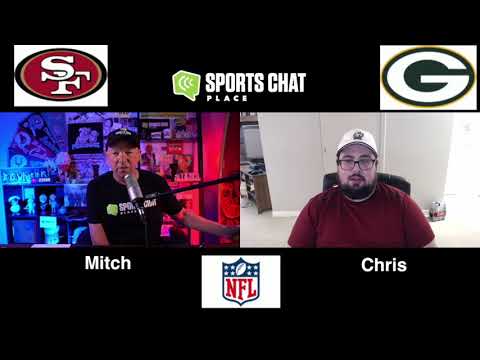