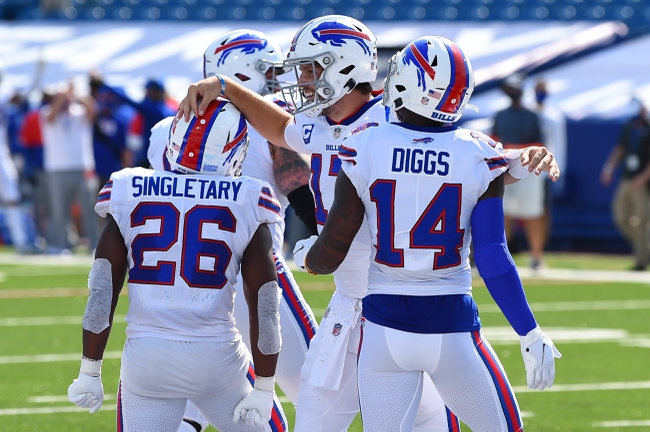 The Seattle Seahawks and Buffalo Bills meet Sunday in a week 9 NFL battle of first place teams at Bills Stadium in Buffalo.

The Buffalo Bills look for a statement victory here to build on their 6-2 record and keep their first place status in the AFC East. The Buffalo Bills have won six of their last 10 home games. Josh Allen is completing 67.1 percent of his passes for 2,172 yards, 16 touchdowns and five interceptions. Allen has two touchdown passes in his last three games. Stefon Diggs and Cole Beasley have combined for 1,139 receiving yards and five touchdowns while John Brown has 15 receptions. The Buffalo Bills ground game is averaging 108.6 yards per contest, and Devin Singletary leads the way with 385 yards and one touchdown. Defensively, Buffalo is allowing 24.9 points and 358.1 yards per game. Jordan Poyer leads the Buffalo Bills with 69 tackles, Mario Addison has three sacks and Matt Milano has one interception.

The Seattle Seahawks defense continues to have issues, but they continue to win games and are an impressive 5-2 against the spread on the season. The Buffalo Bills haven't looked great in their last four games, as that defense is starting to slip, especially against the run, and Allen isn't the difference maker through the air he was earlier in the season. The Seahawks have been road warriors dating back to last season and this is a game where their offense should have a great deal of success. I have my concerns about the Bills moving forward, as it feels like they're just skating by and that doesn't fly against the leagues best.

The Seahawks win this game by at least a touchdown. 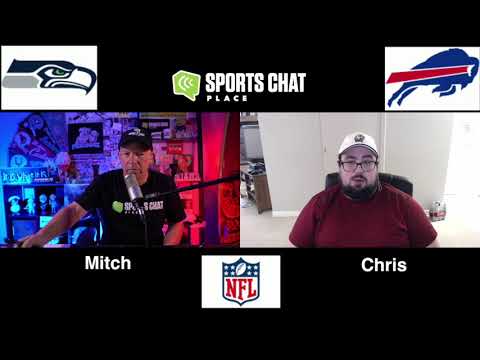