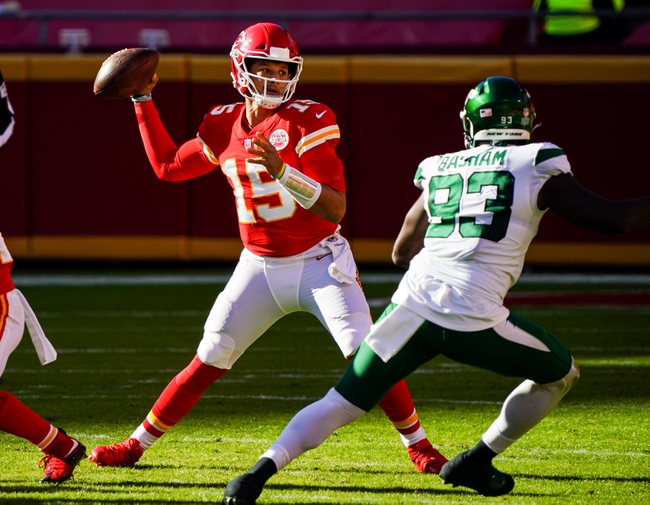 The Carolina Panthers and the Kansas City Chiefs meet in week 9 NFL action from Arrowhead Stadium on Sunday afternoon as both teams start the second half of their 2020 NFL seasons.

The Carolina Panthers will be out to snap a three-game losing streak after a 25-17 loss to the Atlanta Falcons on Thursday night. Teddy Bridgewater has thrown for 2,106 yards, 9 touchdowns and 6 interceptions on 71.6% passing while Mike Davis leads the Panthers in rushing with 350 rushing yards and 2 touchdowns and the aforementioned Bridgewater also has 161 rushing yards as well for Carolina this season. Robby Anderson leads Carolina in receiving with 51 catches on 67 targets for 688 yards while DJ Moore has 33 grabs for 622 yards and a team-high 3 touchdowns. Curtis Samuel and the previously mentioned Mike Davis also have 200+ receiving yards for Carolina this season. Defensively, Jeremy Chinn leads Carolina with 67 total tackles including a team-high 38 solo tackles while Shaq Thompson is right behind with 66 total tackles. Donte Jackson leads Carolina’s defense with 3 interceptions while Brian Burns and Marquis Haynes each have 3 sacks this season.

The Kansas City Chiefs will look to build on their 7-1 record after a 35-9 walloping of the New York Jets last time out. Patrick Mahomes has thrown for 2,315 yards, 21 touchdowns and an interception on 66.9% passing while also rushing for 165 yards and a pair of TDs. Clyde Edwards-Helaire leads KC with 572 rushing yards and a pair of touchdowns as well while Travis Kelce leads the Chiefs in receiving with 48 grabs on 68 targets for 610 yards and 6 touchdowns and Tyreek Hill has 35 receptions for 537 yards and a team-high 7 touchdowns this season. Mecole Hardman has 347 receiving yards while Sammy Watkins and CEH each have 200+ receiving yards this year. Defensively, Damien Wilson leads the Chiefs with 52 total tackles while Daniel Sorensen and Anthony Hitchens each have 47 total tackles with Sorensen putting up a team-high 37 solo tackles and a pair of interceptions. Tyrann Mathieu also has a pair of INTs while Chris Jones has 4.5 sacks and Frank Clark has 3 sacks this season.

I’ve said before I’m a fan of Teddy Bridgewater getting points as he has an outstanding cover record around 70% when getting points. However, I’m not sure if Bridgewater is 100% after taking that vicious shot to the head/neck in the loss on Thursday, and a potentially less than 100% Bridgewater won’t cut it against this Chiefs team who can bury you in a 2-3 touchdown hole before you even realize it. Kansas City’s a force once again and while it feels like a ton of points, the Chiefs have won 5 of their 7 Ws this season by at least 14 points and I think it ends up being 6 of 8 with a win and cover in this one. I’ll lay the points with the Kansas City Chiefs in this game. 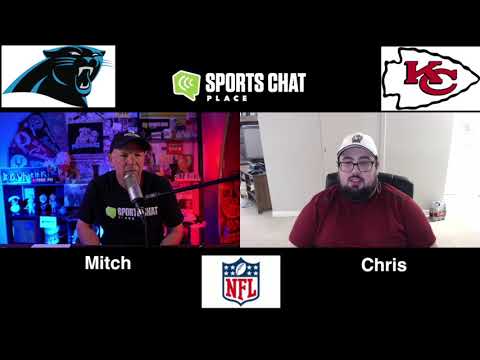