The New Orleans Saints and Tampa Bay Buccaneers meet in week 9 NFL NFC South action for Sunday Night Football at Raymond James Stadium in Tampa Bay in a rematch of a week 1 game.

The New Orleans Saints aren't as good as they've been in past years and they're just 2-5 against the spread, but they're also still finding ways to win and have an offense that's still fairly productive. The Tampa Bay Buccaneers are the better team here overall, but they're playing on a short week and didn't look great against the Giants. The Saints beat the Buccaneers in the season opener and we're not used to getting the Saints in the underdog role often with a healthy Brees, especially at these numbers. Speaking of underdogs, the Saints have covered eight of their last nine games as an underdog. The Tampa Bay Buccaneers should be favored, but I'm not leaving this many points on the table with the Saints.

Give me the points in what should be a fun NFC South showdown. 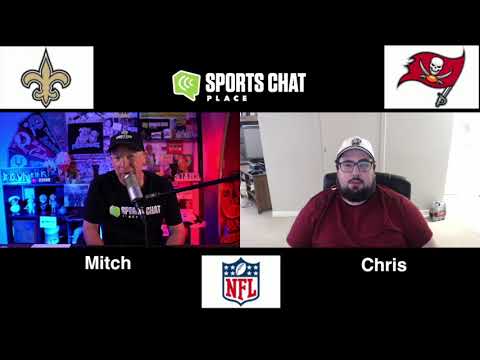