The Indianapolis Colts and Tennessee Titans meet on Thursday Night Football in week 10 NFL action at Nissan Stadium in Nashville.

The Indianapolis Colts have arguably the best defense in the NFL, but the offense can really struggle at times and Rivers hasn't been the difference maker he was with the Chargers. The Tennessee Titans have played their best football of the season at home where they're 4-1 SU and they have more balance to their team overall. The Titans are also 3-1 this season when Henry doesn't top 100 rushing yards, so while he's the engine to this team, Tennessee doesn't need to rely 100 percent on him to win games. The Colts have won seven of the last 10 meetings against the Titans, but I just don't trust them, especially on the road. The Titans should cruise in this contest.

I'll eat the small number with the home team. 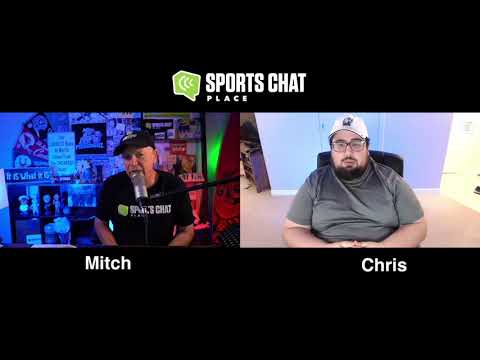