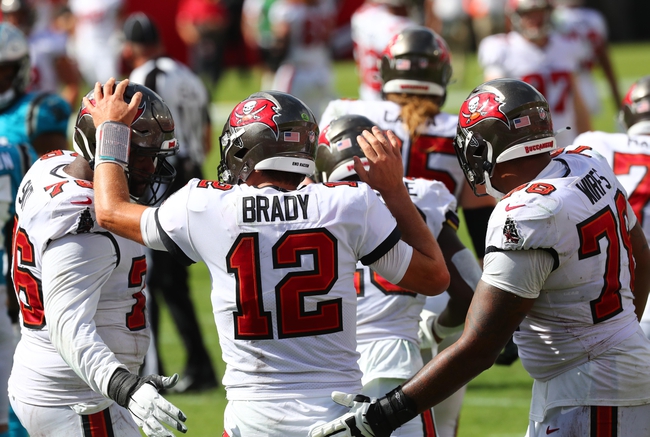 The Tampa Bay Buccaneers and the Carolina Panthers meet Sunday in NFC South Week 10 NFL action from Bank of America Stadium in Charlotte.

Tampa Bay enters this one at 6-3 on the year. The Buccaneers had a three-game win streak broken last weekend with a loss to the Saints. As for the Panthers, they’re sitting at 3-6 so far. Carolina is riding a four-game losing streak right now, most recently falling in a close one to the Chiefs. Check back all season long for free NFL picks at Sports Chat Place.

Tampa Bay has had a pretty successful season so far, outside of a few bad games. The Buccaneers had a few solid wins going over the Packers, Raiders and Giants before experiencing their worst outing of the year last weekend. That one ended up as a 38-3 beatdown courtesy of the Saints.

Over on the Panthers side, they started out the year at 3-2 and looked like they’d be okay. Carolina promptly went on a four-game losing streak after that, falling to the Bears, Saints Falcons and Chiefs. The KC game was close at 33-31, but the Panthers couldn’t finish it off.

PICK: I’m going with Tampa Bay here. It’s a little strange picking Brady and the gang after their ugly showing against the Saints, but Carolina is a little more manageable than New Orleans and likely won’t be able to repeat the defensive lockdown. Tampa has posted 23 or more points in seven of their nine games, so they should be able to get enough offense going to bang out a cover in this one. 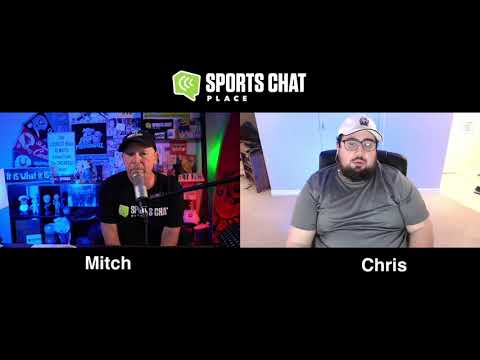