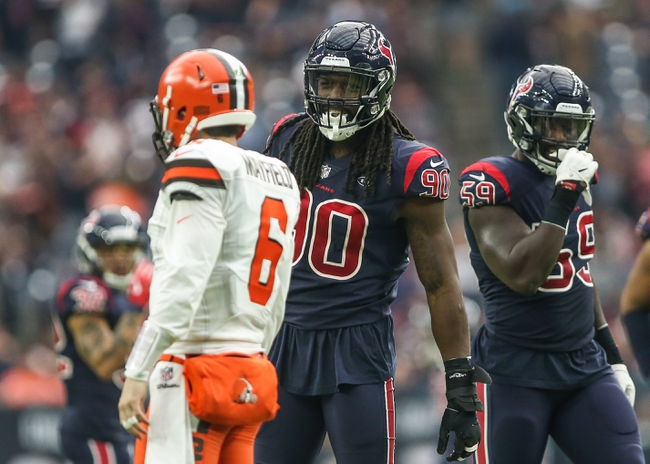 The Houston Texans are 2-6 on the season and look to win back-to-back games for the first time since December of last year. The Houston Texans have lost three of their last four road games. Deshaun Watson is completing 68.3 percent of his passes for 2,376 yards, 17 touchdowns and five interceptions. Watson has two or more touchdown passes in six straight games. Will Fuller V and Brandin Cooks have combined for 1,100 receiving yards and nine touchdowns while Randall Cobb has 33 receptions. The Houston Texans ground game is averaging 87.6 yards per contest, and David Johnson leads the way with 408 yards and three touchdowns. Defensively, Houston is allowing 30.3 points and 416.9 yards per game. Zach Cunningham leads the Houston Texans with 78 tackles, JJ Watt has four sacks and Bradley Roby has one interception.

The Houston Texans have played better football over the last few weeks, but their only wins have come against the bad Jacksonville Jaguars, and their defense is one of the worst in the league, especially at stopping the run. The Cleveland Browns have had an extra week to prepare for this contest and are a top-five rushing team in the NFL, so they should be licking their chops for this game. I've always faded the Browns in the favorite role, but this feels like a spot they should take care of business. The Texans defense is not good and even without OBJ, the Browns have playmakers and can move the football.

I'll lay the chalk with the Browns at home. 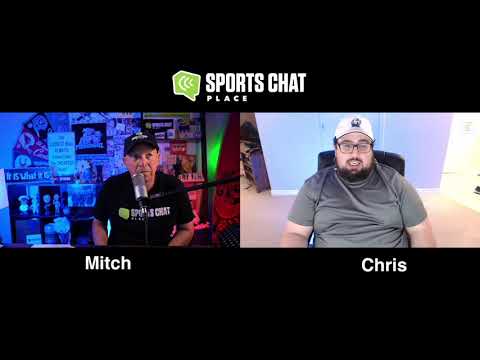