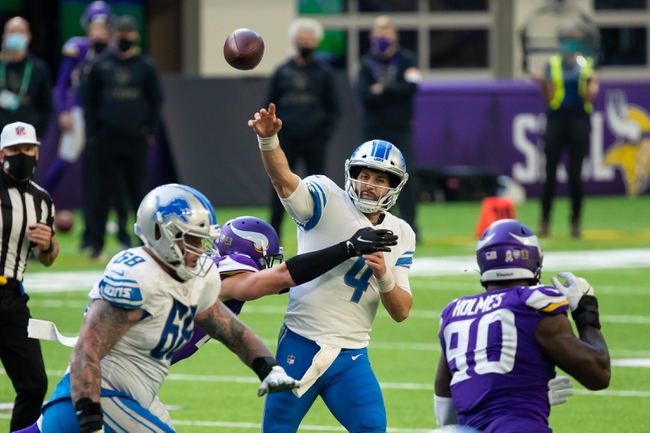 The Washington Football Team and the Detroit Lions meet in week 10 NFL action from Ford Field in Detroit on Sunday afternoon in a game of teams with losign records.

The Washington Football Team will look to rebound after falling to 2-6 on the year after a 23-20 loss to the New York Giants in their last game. Dwayne Haskins has thrown for 939 yards, 4 touchdowns and 3 interceptions on 61% passing while Alex Smith has 362 passing yards, a touchdown and 3 interceptions on 67.3% passing. Antonio Gibson leads Washington with 391 rushing yards and 5 TDs while J.D. McKissic has 168 rushing yards as well for Washington this year. Terry McLaurin leads Washington’s receiving group with 50 catches for 692 yards and 3 touchdowns while McKissic and Logan Thomas each have 200+ receiving yards with Thomas logging 3 touchdowns. The Washington Football Team has another 5 different receivers with 100+ receiving yards this season. Defensively, Jon Bostic leads the way with 59 total tackles and 31 solo tackles while Kendall Fuller has a team-high 4 interceptions. Montez Sweat has a team-high 5 sacks and 9 tackles for a loss while Ryan Kerrigan has 4.5 sacks and Chase Young has 3.5 sacks this season.

The Detroit Lions will look to rebound from back-to-back losses after a 34-20 loss to the Minnesota Vikings to drop to 3-5 on the year. Matthew Stafford has thrown for 2,127 yards, 14 touchdowns and 7 interceptions while Adrian Peterson leads Detroit with 350 rushing yards and D’Andre Swift has 250 rushing yards and 4 TDs. Danny Amendola leads Detroit in receiving with 25 catches for 401 yards while T.J. Hockenson has a team-high 34 grabs for 360 yards and 5 TDs. Kenny Golladay and Marvin Jones Jr. each have 300+ receiving yards with Jones Jr. adding 4 TDs while D’Andre Swift has 207 receiving yards and Marvin Hall and Quintez Cephus each have 100+ receiving yards. Defensively, Jamie Collins Sr. leads Detroit with 56 total tackles while Tracy Walker has 51 total tackles with a team-high 36 solo tackles. Romeo Okwara has a team-high 5 sacks as well this season.

I’m done with trying to figure out what we’re going to get from Detroit on a game-to-game basis and to make things worse, this is a Detroit team with a defensive head coach that’s allowed at least 34 points in each of their last four losses and have scored more than 26 points 3 times in eight games this season. There’s also the elephant in the room for the Lions that Matthew Stafford is banged up, so getting to that point total may prove even more difficult. Washington’s had issues all season long, but this team is still only one game back in the division race and in the NFC East this season, it’s looking more and more possible that a 5-6 win team could end up making the playoffs. I think this game just means more to Washington and I envision this being a field goal game either way so at this number, I’ll take Washington and the points. 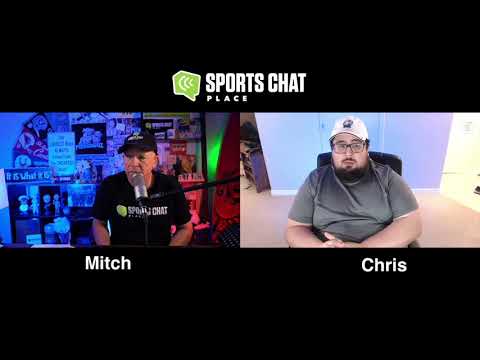