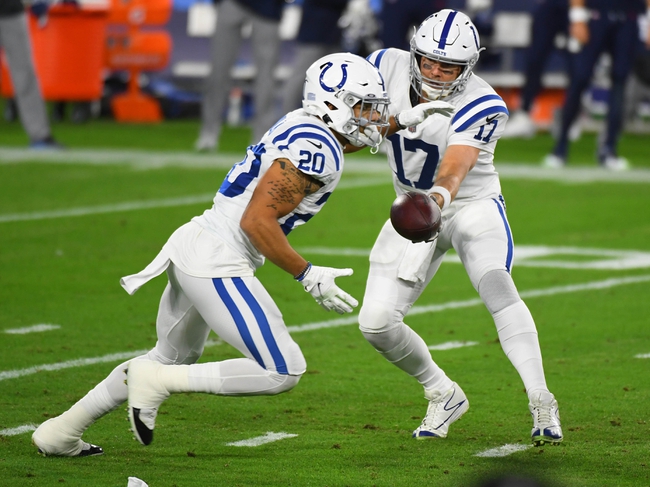 The Indianapolis Colts host the Green Bay Packers for their meeting on Sunday in week 11 NFL action at Lucas Oil Stadium in Indianapolis.

The Green Bay Packers lead the NFC North and have one of the best offenses in the league, but I can also see why some are questionable with them considering only one of their seven wins have come against teams with a winning record. The Indianapolis Colts have had extra time to prepare for this game, have Hilton back on the field and they've played their best ball at home where they're 3-1 and those wins have come by an average of 16.6 points. With all that said, we're getting these explosive Packers and Rodgers as an underdog. There's just certain spots I refuse to turn down and getting free points with Rodgers is one of them.

Give me the Packers as an underdog.