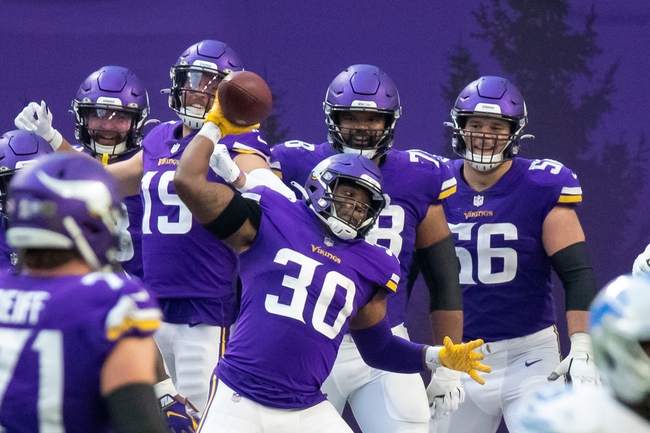 The Minnesota Vikings host the Carolina Panthers as they meet Sunday in week 12 NFL must win game for both teams at U.S. Bank Stadium in Minneapolis.

The Carolina Panthers are coming off probably their best performance of the season, as the defense pitched a shutout and PJ Walker looked highly impressive in hi first career NFL start. The Minnesota Vikings are coming off a brutal loss against the Dallas Cowboys, and they can't seem to get out of their own way at home where they've lost four of their last five games. It doesn't help the Vikings now that star wide receiver Adam Thielen is on the COVID-19 list. The Vikings are the better team from top to bottom, but it's hard to get behind them in their current form, especially after what we saw last week.

It's the Panthers and the points or pass for me.