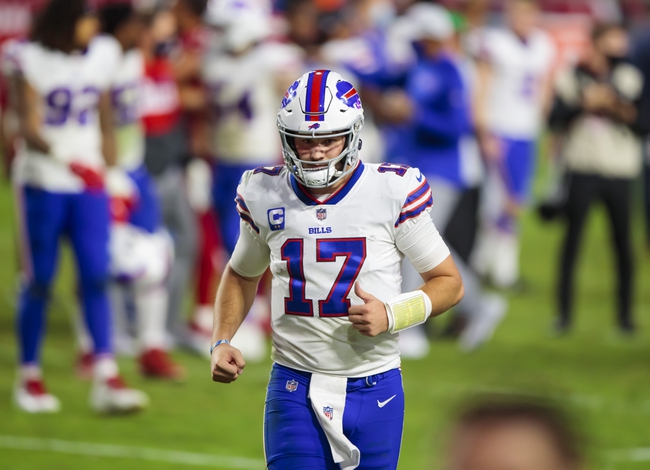 The Buffalo Bills host the Los Angeles Chargers for their meeting Sunday in week 12 NFL action at Bills Stadium in Orchard Park.

The Buffalo Bills are coming off a bye and look for their eighth win to keep their lead in the AFC East. The Buffalo Bills have won four of their last five home games. Josh Allen is completing 68.4 percent of his passes for 2,871 yards, 21 touchdowns and seven interceptions. Allen has two or more touchdown passes in eight of his last 10 games. Stefon Diggs and Cole Beasley have combined for 1,548 receiving yards and seven touchdowns while John Brown has 29 receptions. The Buffalo Bills ground game is averaging 97.6 yards per contest, and Devin Singletary leads the way with 401 yards and one touchdown. Defensively, Buffalo is allowing 26.5 points and 373.7 yards per game. Jordan Poyer leads the Buffalo Bills with 83 tackles, Mario Addison has four sacks and Matt Milano has one interception.

The Los Angeles Chargers finally were able to finish a game last week, and now they look for back-to-back wins for the first time since week 8-9 last year. The Buffalo Bills are in the drivers seat for the AFC East and have had an extra week to prepare for this contest. The issue here is the Chargers continue to compete and have the offensive firepower to win these games. And while the Bills are winning games, they've been shaky overall with their performances and all seven of their wins have been decided by 10 or less points. Both of these teams are in close games time and time again. The Bills should win, but the Chargers and the points seems like a good side to be on in this spot.