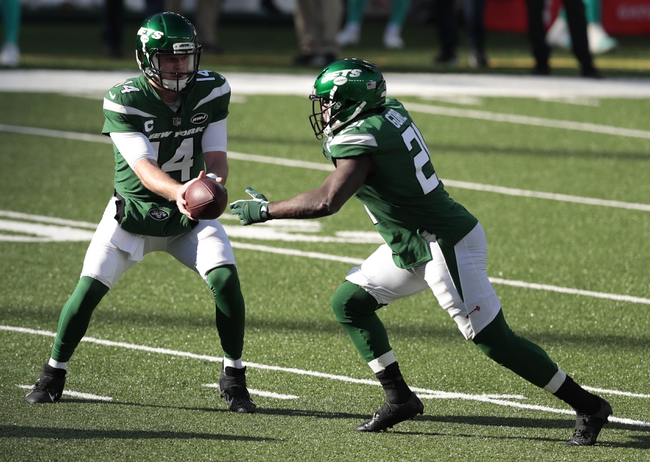 The New York Jets face off with the Las Vegas Raiders Sunday in week 13 NFL action at MetLife Stadium in the Meadowlands.

The Las Vegas Raiders raised a major red flag last week with a blowout loss to the Atlanta Falcons, and they've been an inconsistent team overall this season to where you're not sure which team is going to show up. The New York Jets are not only winless on the season, but they're just 3-8 against the spread. Basically, the Jets provide no value to sports bettors and things aren't going to change with them being led by the worst head coach in NFL history and them in line for the first overall pick. I have no choice but to lay the chalk with the Raiders.