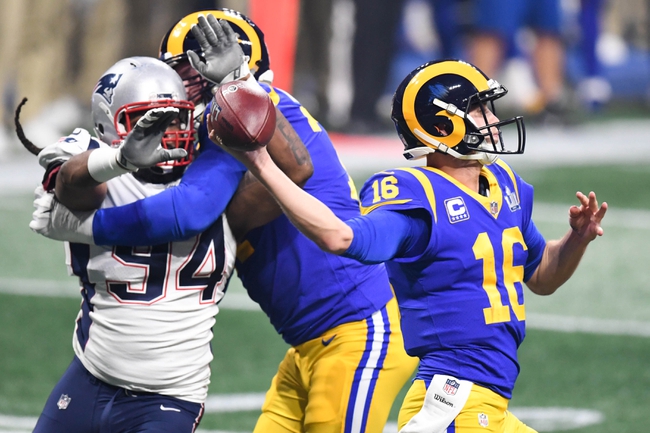 The New England Patriots have quickly turned their season around with wins in four of their last five games, and they're coming off their best showing yet where they beat the snot out of the Chargers. The Los Angeles Rams are 3-1 since their bye week and have one of the best defenses in the league that's second in total yards allowed and fifth in points scored. The Rams are obviously the better and more consistent team here, but it's hard to leave this many points on the table with the Patriots, especially with the way they've played over the last month. This is also just the third time since 2017 where the Patriots are an underdog of at least five points. You don't get this spot often with New England.

Give me the Pats in the road underdog role.