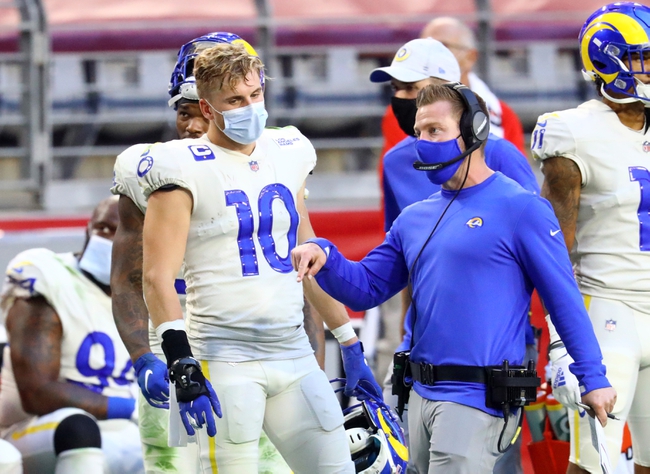 The Los Angeles Rams face off with the New York Jets Sunday in week 15 NFL action at SoFi Stadium in Los Angeles.