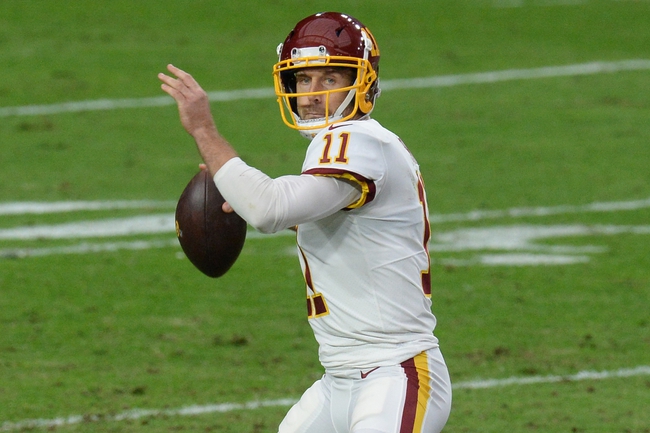 The Washington Football Team face off with the Seattle Seahawks Sunday in week 15 NFL action at FedExField in a battle of playoff hopefuls.

The Seattle Seahawks went from having a horrible defense to allowing 21 or less points in each of their last four games, but they've been on the losing side in three of their last four road contests. The Washington Football Team have won four straight games out of nowhere, are staring down a playoff berth, and they're allowing n average of 14.25 points during this stretch. With three straight road wins, including giving the Steelers their first loss of the year, the Washington Football Team has earned some respect and should be taken seriously as a home dog, especially with the Seahawks recent road struggles. Give me the points.