Garry looks at Top 10 Athletes Endorsement Earnings in the NHL 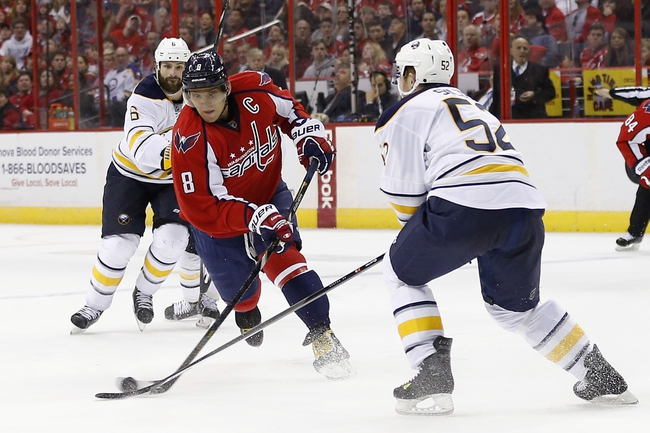 Garry looks at Top 10 Athletes Endorsement Earnings in the NHL

NHL athletes are not left behind in terms of having competitive salaries.  Prolific players are averaging over $10 million a year on the ice. Some of the big names are making money off the ice through endorsements.

Sidney Crosby attracted many advertisers because he is arguably the best offensive player in the NHL. He holds numbers of NHL records like the first rookie to have 100 points and 100 penalty minutes in a season. Crosby is also the youngest player to hit 100 points in a season. Because of Crosby's offensive prowess, he is the most marketable player in the NHL. He has a deal with Reebok, Bell Canada, Tim Hortons and Gatorade.

Alexander Ovechkin is a winger and the captain of the National Capitals in the NHL. In 2013, Ovechkin won the Sports Illustrated NHL Player of the Year. Ovechkin's sponsors are Gatorade, Nike, Kraft Canada and Bauer.

A great scorer, Steven Stamkos holds the record of most goals, 60,in a season by a Tampa Bay Lighting player. Stamkos also recorded the most overtime goals by an NHL player in a single season, 5. Stamkos endorsements include Bauer, Nike and Tissot watches. Stamkos has a deal with EA Sports and he was on the cover in EA Spots NHL 12 video game.

Jonathan Toews career is currently a success. Toews helped the Chicago Blackhawks to win the 2010 and 2013 Stanley Cup. Toews plays center and captain in Chicago. He is the youngest player to join the Triple Gold Club. Toews endorses Canadian Tire, Bauer Hockey, Lemonhead and Chevrolet.

Zach Parise endorsement deal rises when he transferred to Minnesota. Parise's new deal with the Wild worth $98 million makes him the NHL player with the highest earning in 2014. Parise's endorsement portfolio includes Chobani, Polo Ralph Lauren, and Got chocolate milk.

Jerome Iginla earned his reputation when he played with the Calgary Flames. While playing in Calgary, Iginla became the all time leader in goals, points, and games played. Iginla's endorsement portfolio includes Samsung for Canada and Scotibank. He currently plays for the Colorado Avalanche.

Considered as one of the best players in the NHL, Evgeni Malkin currently plays for the Pittsburgh Penguins as center and alternate captain. Malkin skills make him as one of the most coveted NHL player. Malkin endorses Bauer.

Eric Staal plays for the Carolina Hurricanes. Staal showed his worth as he played for the Hurricanes and won the Stanley Cup in 2006. Staal has sponsorship deal with General Mills.