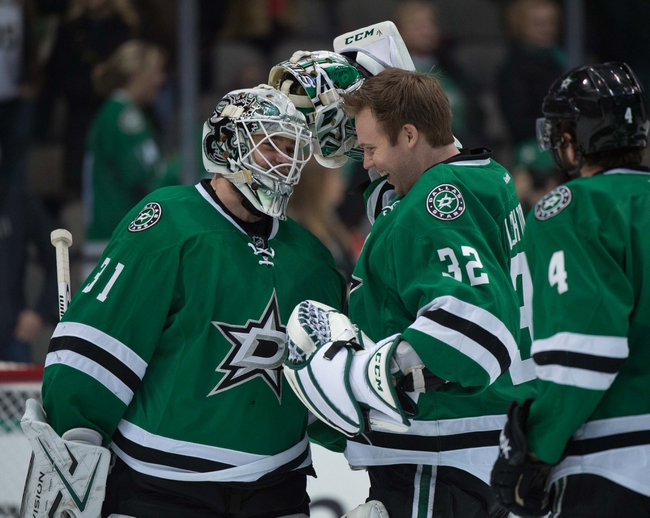 The Dallas Stars play their second game in as many night as they travel from Calgary to Edmonton to do battle with the Oilers.

The Dallas Stars are off to a shaky start to the season and have been easily the biggest disappointment in the Western Conference as they were projected to be a Cup contender with their high octane offense. However, the Stars have fizzled through the first few weeks of the season but have plenty of time to rebound as they have too much talent to be playing the way they are and they had a nice bounce back effort on the road against the Flames last night. Dallas is expected to send Antti Niemi to the crease here after Kari Lehtonen got the call last night and he will face off against Cam Talbot who has been excellent for the Oilers so far this season.

The Oilers have been one of the biggest surprises in the NHL this season as they are off to a red hot start and they will look to keep it rolling as they welcome in a Stars side that played last night and may not be fired up in this one. Edmonton is coming off a relatively successful 2-2-1 stretch on their five game road trip and have established themselves as a team to be reckoned with, at least for the time being, as they still have some work to do before they can be considered a threat in the Pacific division.