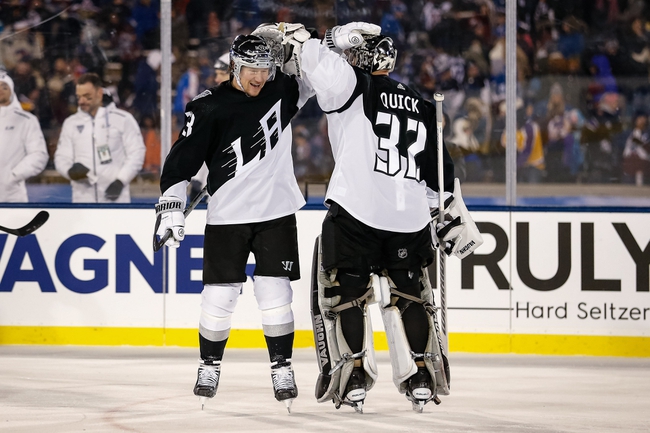 The Colorado Avalanche and Los Angeles Kings meet Saturday in NHL action at the Staples Center.

The Colorado Avalanche have had issues beating the Kings and have had issues winning in Los Angeles, but they're playing the better and more consistent hockey, and I trust their defense on the road and on the end of back to backs. The Los Angeles Kings have had a nice week, but a few wins doesn't move the needle all that much for me. The Kings are still incosnsitent as all hell and allow goals at a high clip. Give me the Avalanche, the far more trustworthy team.