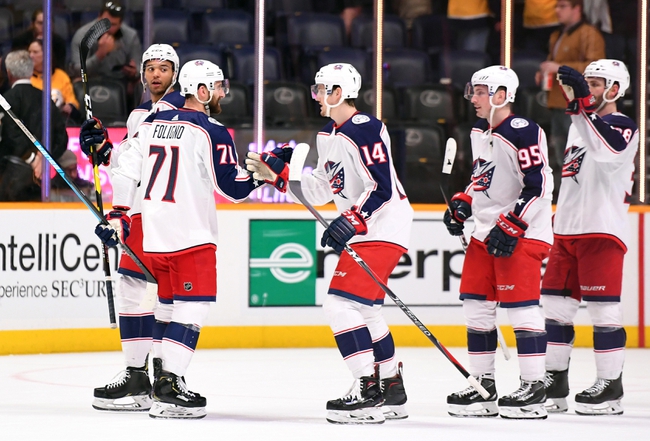 The Columbus Blue Jackets and Nashville Predators meet Saturday in NHL action at the Bridgestone Arena.

The Columbus Blue Jackets have outscored the predators 9-5 in the last two meetings, but that's about all they have going for them here. The Blue Jackets are falling off a cliff with their seven-game losing streak and the offense and defense simply can't get on the same page. While I have confidence the Blue Jackets will turn things around eventually, I'm not going to bet that turnaround starts at the Bridgestone Arena, which is still one of the tougher venues in the sport.